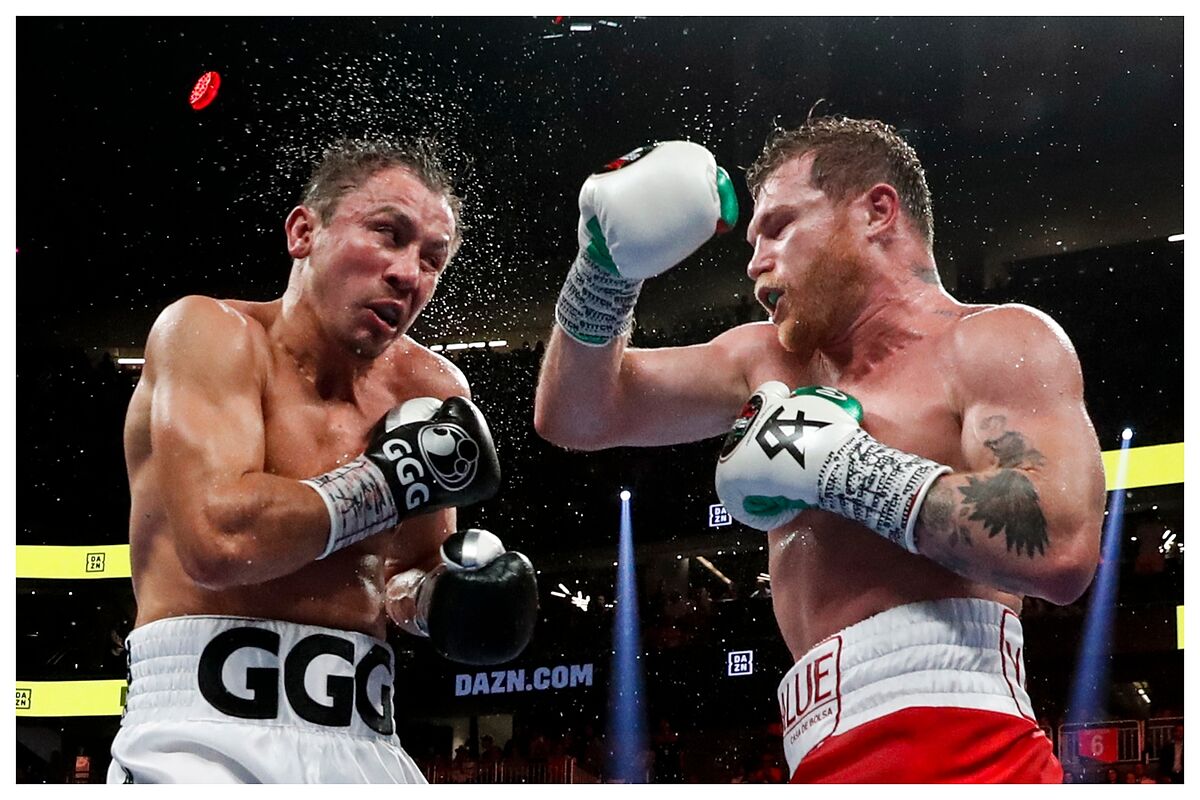 Pwe can say that we have witnessed the last combat between Canelo Alvarez and Gennady Golovkin after the triumph of the Mexican by unanimous decision. The fight did not lead to the development that the champion might have liked, who retained his four crowns, but did not achieve the KO that he had announced before the fight.

That yes, Canelo was very sincere when asked when did he realize he wasn’t going to knock out his opponent: “In the first round. I knew it was hard.” The Aztec in any case revealed that there was a problem: “I need surgery, my left hand is not right. But I’m fine, I’m a warrior, that’s why I’m here. I can’t hold a glass. It’s really bad. But I am a warrior. He also added: “And with that hand he won the jab against one of the best in history with the jab.”

The combat could be said to have had two parts. Until the seventh assault the absolute champion of the super middleweight commanded and then ‘Triple G’ woke up and tightened remarkably. About this Kazakh reactionCanelo expressed: “I was not surprised. I know him. He is a strong fighter. I am happy to share the ring with him.. He is a really good fighter. He makes me happy to be involved in that kind of fight.” The Mexican added: “After the eighth round fatigue set in, I couldn’t be explosive because I couldn’t work normally.. This has been a satisfaction because it showed that I’m better after 12 rounds.”.

Dmitry Bivol faces ‘Zurdo’ ‘Ramrez’ on November 5, but Álvarez does not deny that they still have scores to settle. Do you still want revenge? “Of course, everyone knows. We will see what happens in that fight on November 5, but now I need to rest my body; I need to heal my hand… but I will come back stronger. A victory will be very important for my legacy, for my pride, for my country, for my family and for everything. It’s very important. I will beat him,” commented the champion.

Of course, Canelo had words of thanks for who has been his great rival: “Thank you very much friend, thank you Golovkin, thank you for everything. We gave the fans three good fights that will go down in history. Gennady is a really good fighter.”

Gennady Golovkin explained that the duel for him was tougher than you might think: “This is the best fight in boxing. Look at his face and look at mine. Such a fight is of a high level.” GGG added that this third duel was different from the previous two: “It was a very intelligent match. It was more tactical, it was like a game of chess”.

Tags: sports Center, boxing
Boxing: ‘Chocolatito’ Gonzlez and ‘Gallo’ Estrada already have a date for their third fight
Devin Haney, from training in Mexico to being trained by Mayweather
Oran, on his 223rd birthday, prepares a great boxing party
BOXING 4154

Loading...
Newer Post
Wisin and Yandel in Chile 2022: when and where are the concerts and how to buy tickets
Older Post
How much does it cost to watch Manu Ginobili’s Hall of Fame induction ceremony? The prices of the trip and tickets