Boxing: ‘Chocolatito’ Gonzlez and ‘Gallo’ Estrada already have a date for their third fight 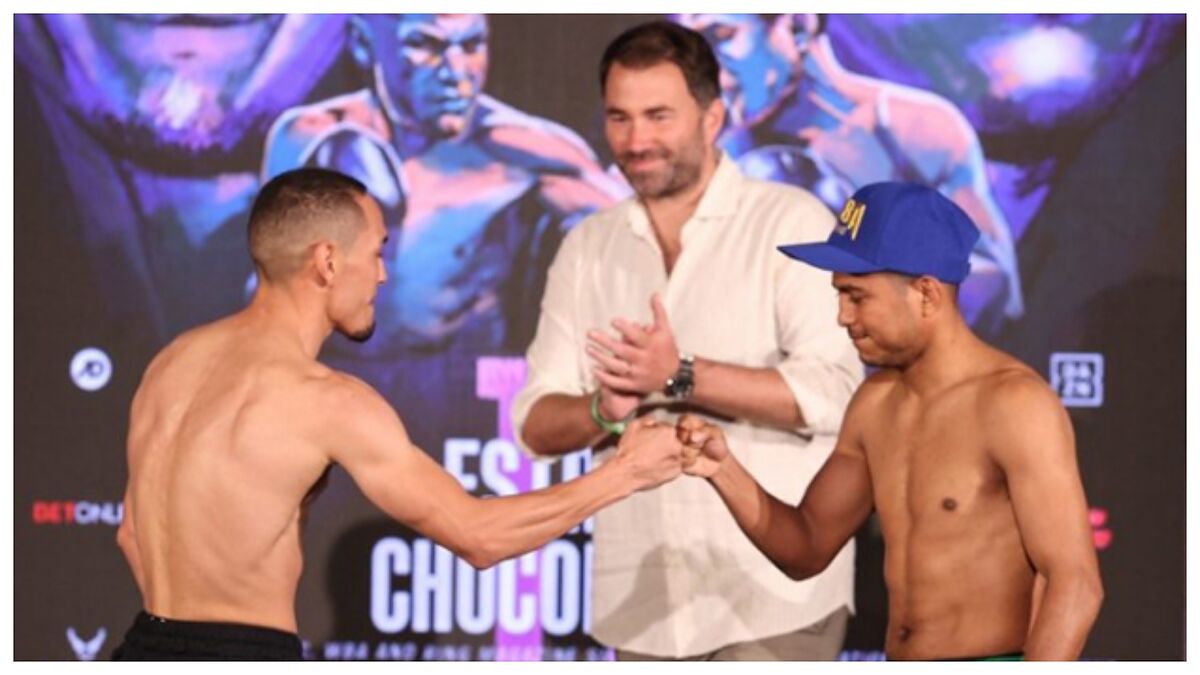 ANDWBA Champion Juan Francisco Estrada will face Romn Gonzlez for the third time on March 5. The fight will take place at the Pechanga Arena in Sa

ANDWBA Champion Juan Francisco Estrada will face Romn Gonzlez for the third time on March 5. The fight will take place at the Pechanga Arena in San Diego, California. The duel between ‘Gallo’ (42-3, 28 KOs) and ‘Chocolatito’ (50-3, 41 KOs) is presented as one of the most interesting that will undoubtedly be seen at this start of the year.

The first time both boxers fought was in November 2012. Gonzlez achieved victory by unanimous decision. Estrada advanced strongly in the final leg of the bout, but the judges felt it was insufficient to declare him the winner.

They had their rematch in March 2021 with Estrada avenging the defeat of the first battle. The WBA champion was declared split decision winner. The result generated quite a bit of controversy, although it was a good fight on the part of both contenders.

Since Estrada lost to Srisaket Sor Rungvisai in February 2018, he has been on a roll, having won six fights in a row. Included here is a victory in the rematch against Rungvisai 14 months later.

As for Gonzlez, his story also involves Rungvisai. The 34-year-old boxer is expected to plummet after losing two fights in a row, both to Rungvisai in 2017. However, he beat Moises Fuentes and Diomel Diocos afterward, before clinching the WBA super fly belt to Khalid. Yafai in February 2020. Gonzalez was crowned champion after knocking out Yafai in the ninth round after knocking him down twice before.

Tags: boxing, sports Center
Boxing: The current champions of Spain in professional boxing
The best knockouts in boxing in 2021
Porter vs. Crawford agreed for November 20 in Las Vegas
BOXING 1345