Boxing: Christmas miracle! A former champion employs a homeless man for $ 10,000 a month 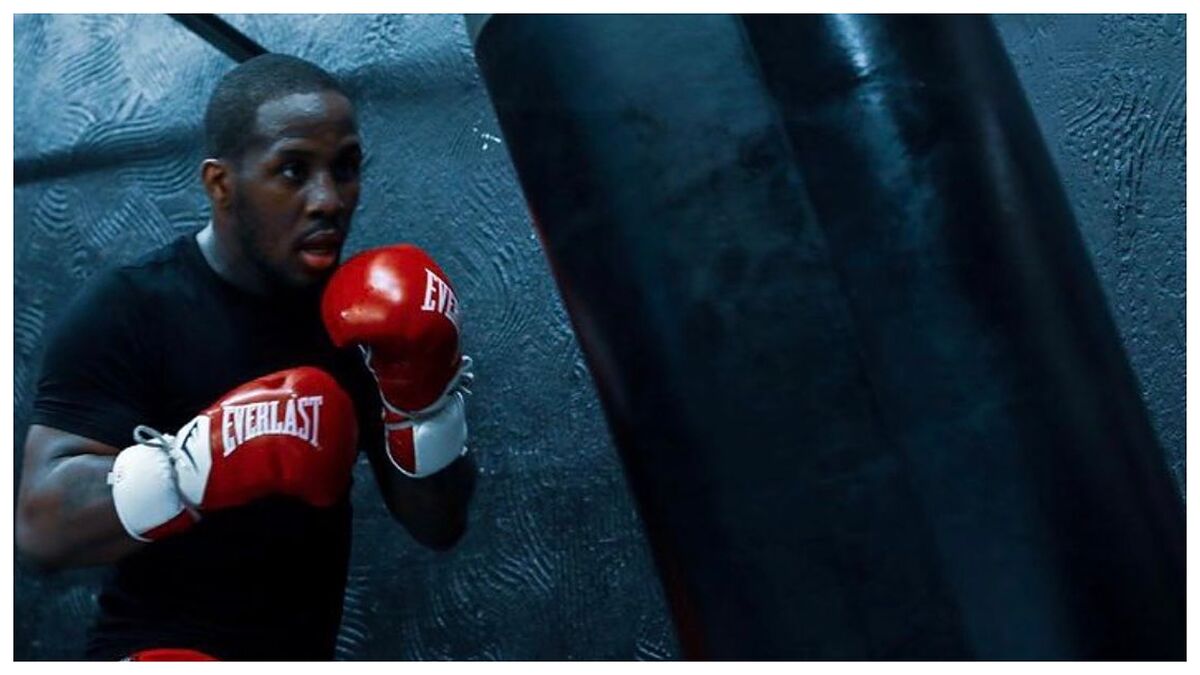 Tevin Farmer, a former super featherweight world champion, who had been undefeated for eight years as of 2020, has set out to change a person’s life every year and has already started its first project in this regard.

While awaiting his return to the ring, which will occur in the short term, the Philadelphia fighter has communicated through his social networks that he has recently carried out an altruistic act that is rarely seen. The fact is that he has chosen – at random you could say – a homeless person, who lived on the street, and has offered him a full-time job for which he will earn 10,000 dollars a month.

“Met a homeless man today. It was so cold out there. I took him to a store. I bought him everything he needed. I paid him a hotel for two weeks. I hired him to work for me, earning over 10,000 a month. My heart is so full. I couldn’t see him in that cold with nothing. My goal is to change one life a year, “Farmer said on his Twitter.

Of course, Farmer later said that would not reveal the situation this homeless person was in, but will provide updates later when it is better.

Let us remember that in 2017, the former champion suffered a very serious injury that endangered his career, when was shot in the hand during a relative’s birthday party, after attempting to disarm the person carrying the weapon. Miraculously he returned to the ring only five months later.