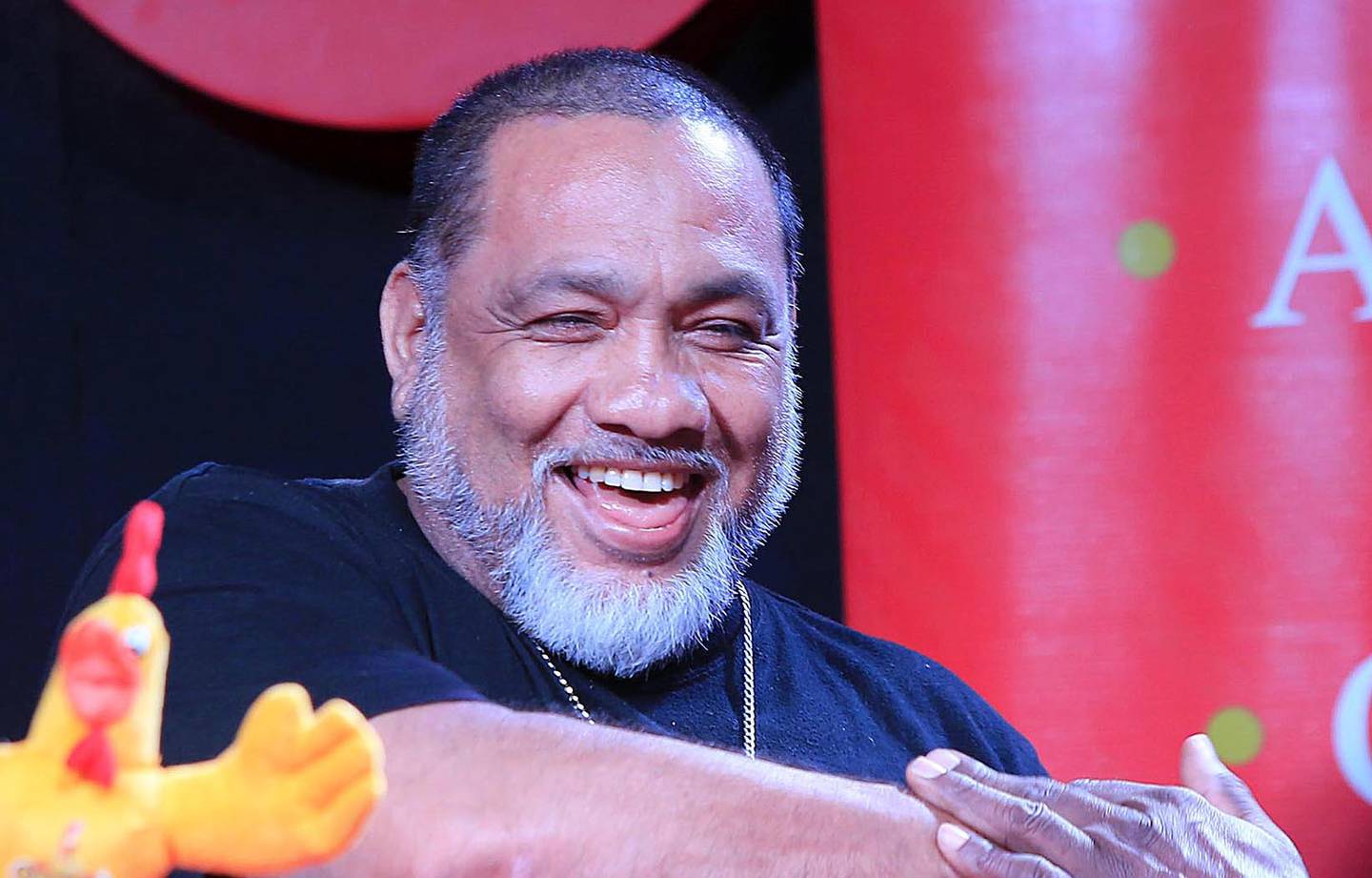 Boxing coach Marco Delgado Picado will deduct two months of preventive detention while he is investigated for alleged crimes of sexual abuse to the detriment of two minors. The custodial measure was imposed this Friday shortly after noon by the San Sebastián Criminal Court, in San José.

According to a statement from the Public Ministry, the events with which the man is associated would have occurred at various times between 2019 and 2020 at two training sites located in Alajuelita. In addition, it is specified that the two offended were, at that time, between 12 and 13 years old.

Marco Delgado, 61, is the coach of national boxer Yokasta Valle Álvarez, who since 2019 has won nine consecutive victories. The fighter, through her Facebook profile, said that she is outside the country, that she has no information on the case, but that she hopes that justice will be done.

The man was arrested this Thursday afternoon, in a sports center in Santa Ana. The investigation against him is still under file 21-000688-0277-PE.

“Now, the investigation will continue in development with the collection of evidence and its analysis, as part of the preparatory stage. Given that this phase is private, it is not possible to provide more information, as provided in article 295 of the Criminal Procedure Code, ”he added to the Hatillo Prosecutor’s Office.

Marco Delgado, 61, is being investigated for alleged crimes of sexual abuse to the detriment of minors. Photo: (Rafael Pacheco Granados)

This Thursday, after the capture was revealed, Mario Vega, promoter of the Yokasta Valle team, said he regretted what happened and was respectful of the legislation.

“We fully trust our authorities and we hope that this issue will be clarified in the best possible way. At the moment we will not be giving more statements so as not to hinder the investigation, ”Vega explained.