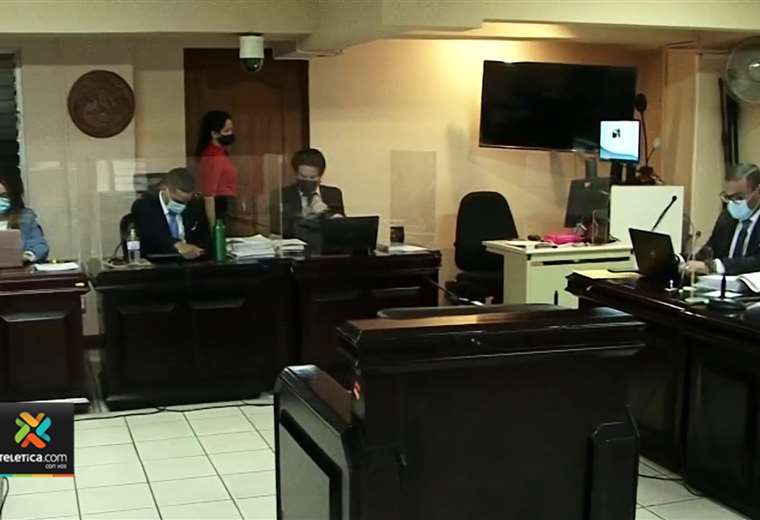 Relatives of the minors, who denounced the boxing coach, Marco Delgado Picado, for alleged sexual abuse, narrated to the Court of Pavas the consequ

Relatives of the minors, who denounced the boxing coach, Marco Delgado Picado, for alleged sexual abuse, narrated to the Court of Pavas the consequences that the victims have.

“It has been a very long process, too difficult where I have had to see my daughter cry, she has had anguish, anxieties, she did not sleep, she gained weight impressively, for her there was nothing that was motivating, she loved drawing, she did not want to do nothing, neither drawing nor painting, no matter how much I offered it to her, there was no way, when the complaint was made it was very bad, she said that ‘they were not going to believe him because he is a public figure, because he was the trainer of the boxer like the one I wanted to become, nobody is going to believe me,’ she said”, that is the version given by the mother of one of the minors.

Events that, according to the Public Ministry, would have occurred between 2018 and 2020 in a gym located in San Josecito de Alajuelita.

The father of another of the minors also testified before the Court of Pavas, where this debate takes place. He stated that one day her daughter told him that she needed professional help, because she was going through a complicated situation.

As he explained, it was in that intimate conversation between the minor, her mother and him, that they found out that their daughter was a victim of abuse.

“I asked her directly if it was Marco who had done something to her and she said yes, at that moment she bursts into tears, that’s how unfortunately I find out what happened,” added the other girl’s father.

The Public Ministry exposed, in its complaint, that the former boxing coach took advantage of his position and the vulnerability of the victims to commit said abuses.

Apparently, Delgado told the minors that they were overweight to compete in a fight, and with that scam he began to make them believe that with reductive massages they could reach their goal.

According to the accusation, the accused began to put mineral oil all over their bodies and that is how the abuse began.

The judicial debate in this case will continue this Friday with the declaration of other witnesses.