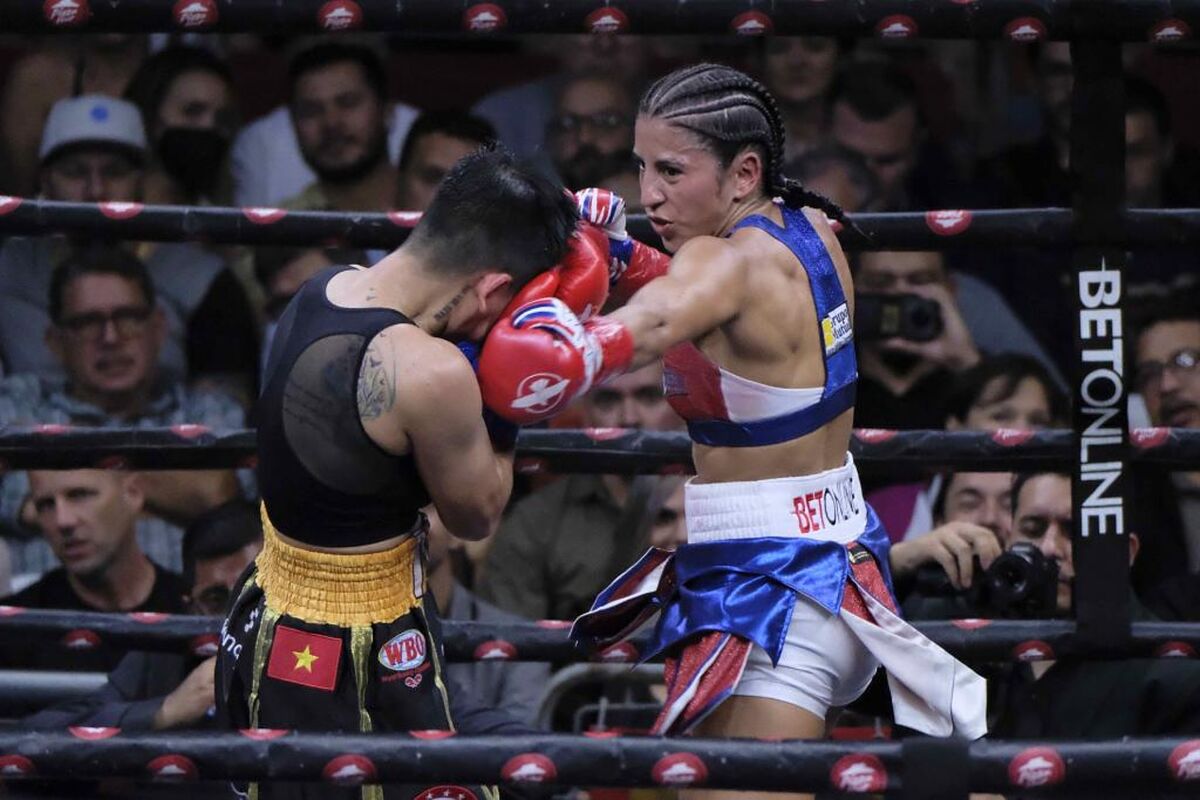 Valle, who dominated all 10 rounds of the fight, entered the fight as IBF champion and fulfilled his dream of facing the WBO titleholder and snatching the belt from her.

The Costa Rican jumped into the ring with great aggressiveness in front of the 6,000 fans who filled the chairs of the Heiner Ugalde Arena, in San José, in an atmosphere worthy of a world title fight. The first four episodes were dominated by Valle, who connected his combinations to the head of the Vietnamese on multiple occasions.

Nguyen showed a lot of resistance to the blows but could not impose his conditions, and she was even booked once by Argentine referee Mario Gonzlez for hitting with her head.

Valle, nicknamed ‘the people’s champion’, continued to demonstrate her entire repertoire of blows to the head and sides of the Vietnamese woman, who staggered on a couple of occasions due to the punishment she received.

In the last two rounds Nguyen wanted to react, but was controlled by Valle with the straight right and the constant combination of 1-2 in the lead that prevented any surprise from the Asian.

For her part, the 25-year-old Vietnamese recorded her first defeat as a professional on Thursday after having obtained 5 victories (1 by KO).

Tags: boxing, sports Center
Boxing: scar de La Hoya sets a date for his return and wants Mayweather as a rival
Abel ‘Authentic’ Mina goes for the Latin American title of the World Boxing Council
The boxer who was world champion wanted to buy a volcano and lost everything because of a scam
BOXING 4236