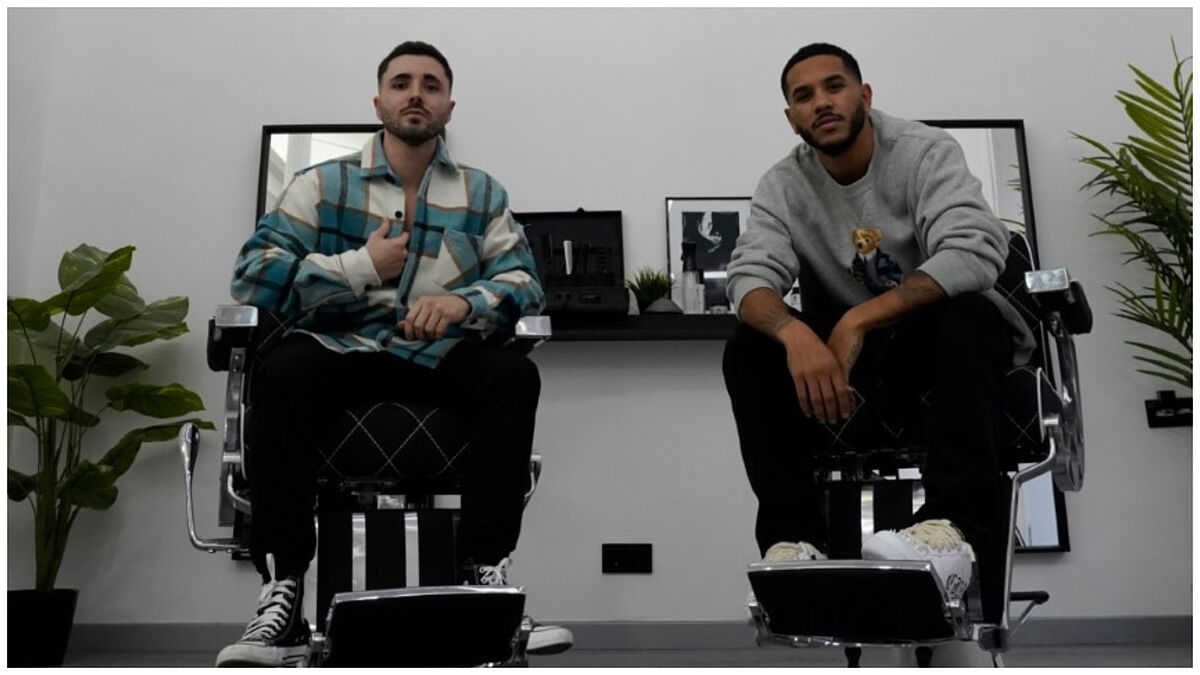 Updated 12/10/2021 - 17:22 Jonathan 'Maravilla' Alonso embarks on a new project. After his recentvictory against Belgian Mohamed El Marcouch by

Jonathan ‘Maravilla’ Alonso embarks on a new project. After his recentvictory against Belgian Mohamed El Marcouch by unanimous decision and with his sights set on a 2022 open to big fights, the pgil opens a revolutionary aesthetic center in the center of Madrid.

The pgil, born in the Dominican Republic, but settled in Spain for more than 20 years, is characterized by undertaking challenges beyond the 12 strings. He has also developed a career in acting for a long time. His facet as an actor has allowed him to appear in Agust Villaronga’s El Rey de la Habana. Also in two seasons of the Gigantes series (Movistar +), starring Jos Coronado and directed by Enrique Urbizu. I decided to audition for Welcome to Eden, a Netflix series. The super was chosen and he embarked on filming with Amaia Salamanca, Ana Mena, Lola Rodríguez, Berta Vzquez or the Mexican Belinda Pop.

Boxing does not stop being blows, you have to look for other ways for the future

Now it sets up ‘Crusch, a comprehensive center for aesthetics and tattoos. “I’ve always wanted to grow little by little.l boxing is still blows and you have to have an alternative in case it ends. In addition, high-level sports life is short, so I have been looking for other ways such as acting, modeling (image of Jean-Paul Gaultier) and now take this step of opening this male barber shop, female hairdresser, tattoos, nails and center. of aesthetics and training, all in one “, points out Jonathan Maravilla Alonso.

Alonso has always been characterized by his desire to improve. After 110 fights -98 victories- as an amateur, promoter Lou Dibella Entertaiment, manager of Sergio Maravilla Martnez’s fights, hired him for three years. In August 2014 he made his professional debut. He was the first Spaniard to fight at the Barclays Center in Brooklyn (New York).

Together with Alberto Insausti he has embarked on this new project which opens this weekend at calle de la Colegiata, 4, in the center of Madrid. From Monday to be open to the public (Monday to Friday, from 10 a.m. to 8 p.m., and Saturdays from 10 a.m. to 2 p.m.). “I had always wanted to have a barber, we Latinos love it. I was thinking of a Wonder Barber ShopThen I saw that a colleague with whom I was training in Barcelona had a hairdresser and a tattoo and I thought about expanding the services. I also saw how my girlfriend had problems getting an appointment to get her nails done and I already thought about a comprehensive center, “explains Maravilla Alonso, also prompted by her grandmother’s advice to set up something for when she left boxing.

The money earned on the ring has allowed him to start this business. It started in September and in three months it already opens its doors. Decorated with punching bags, photos of him boxing or of his refferent like Michael Jordan or Michael Jackson, Alonso feels almost more nervous than before a fight. It is called ‘Crush’. “It symbolizes something that you want and that you cannot have. And here if it is possible to have everything. With references in this world, such as Fran Moreno in tattoos, “explains the pgil.

His idea was to open in December to, once underway, face 2022 already focused on his next fights. “Winning the last fight was a relief because I looked very good after these weeks of nerves for the inauguration. Now it’s time to think about bigger goals,” he says.