Boxing: Damin Biacho and Guillermo Rivero will fight for the title of Spain super middleweight 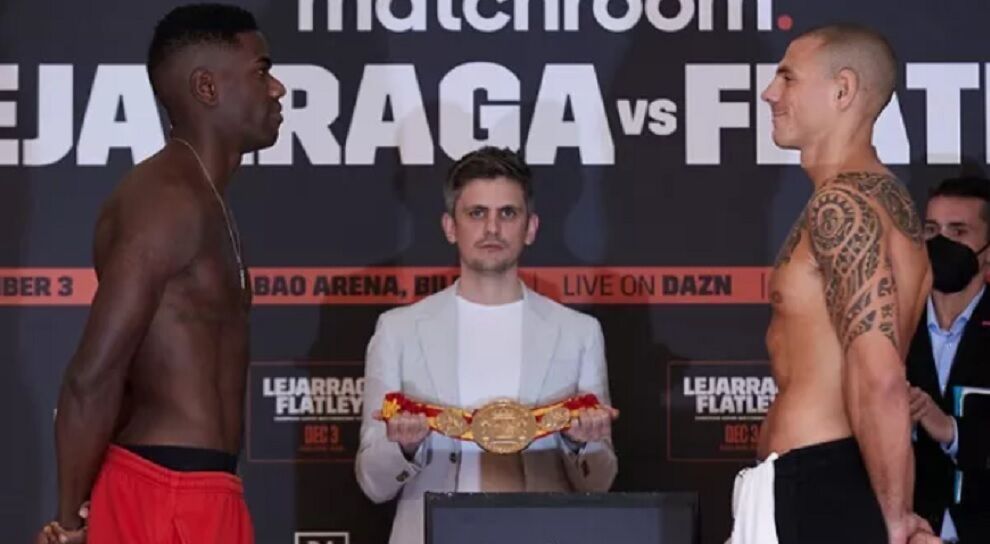 MFriday, at the Bilbao Arena in Bilbao, in addition to Kerman Lejarraga's European championship against Jack Flatley, an interesting Spanish super

MFriday, at the Bilbao Arena in Bilbao, in addition to Kerman Lejarraga’s European championship against Jack Flatley, an interesting Spanish super middleweight championship will be played between the Madrid champions Damin Biacho and the vizcano aspirant Guillermo Rivero.

Biacho (11-0, 2 KO), who has hit the scale 75,900 kg, makes the first defense of the title that he got in November 2019 by defeating the Alicante co-contender Eusebio Arias by unanimous decision points. The champion, who belonged to the national team, was also the Spanish amateur champion, both junior, in 2009, and senior twice, 2014 and 2015.

For its part, Rivero (8-0-1, 1 KO), 76,200 kg, also unbeaten, comes from almost three years of inactivity due to contract problems with his former manager, and this will be a disadvantage against the champion, more rolled.

For now, the fighters who have been Spanish super middleweight champions the most times (76,200 kg) have been the Spaniard from Alicante. Roberto Santos and the Spanish-Venezuelan Ronny Landaeta, both with three belts.

Biacho, nicknamed Guinea, can get his second belt, while for Rivero it is the first chance for a national title. Part like favorite the champion, for his best technique, for his good form and for his experience in the ring, although Rivero is a brave boxer, with good physical preparation, who can put anyone in trouble in a long fight.

Loading...
Newer Post
Did You Want To Kill Him ?: Fighter Beats Unconscious Rival Nonstop In Disturbing MMA Group Fighting Experiment
Older Post
The pioneers of football against the FA