Boxing: David Benavidez: “I could have done better than Canelo” 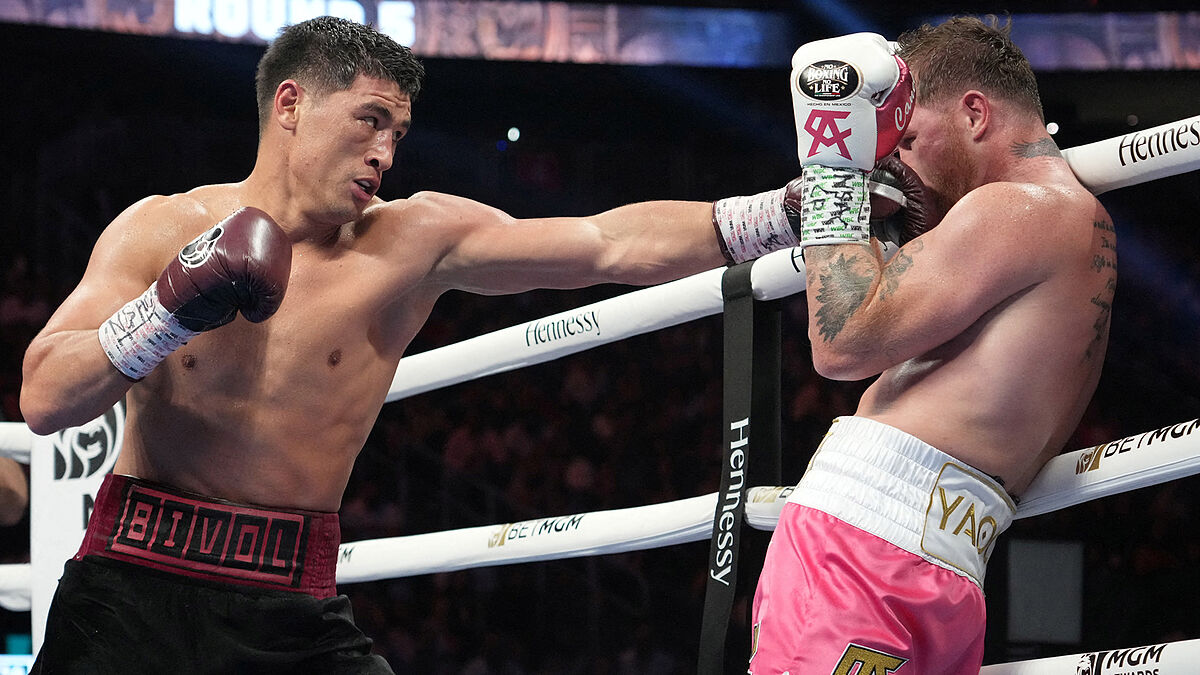 ANDl american boxer David Benavidez will face David Lemieux for the interim WBC super middleweight title. In an interview for FightHub TV talked about said fight, but also took advantage of Sal ‘Canelo’ Álvarez’s defeat to ensure that he would have done better.

“I was definitely very successful when training with Bivol. We had a lot of sparring sessions. I know for a fact that I could have done better than Canelo.”

Benavidez commented one of the weak points of the Mexican: fatigue, He mentioned that when the Mexican realized how to fight back he was already very exhausted.

“What Canelo did was he kept trying to take him down and hit him with power punches. By the time he realized that he had to do something new, he was already exhausted. That’s the thing with him.”

The native of Arizona did not keep anything and also Point out one of your mistakes the thought that he can knock everyone out.

David Benavidez knows that the Russian Dmitry Bivol exposed Canelo a lot in a big fight.

“Bivol also taught us a lot. He exposed Canelo a little bit more than people thought he might be exposed. It was a good fight. I am very happy for Bivol. He did exactly what he had to do and it shocked the whole world.”

Tags: sport - boxing, Claro-mx/other-sports/boxing
Boxing: Nacho Beristin and Canelo’s fight against Bivol: “It was very strange, it has more quality than it showed”
Boxing: Oscar de la Hoya: “I hope Jake Paul becomes world champion and fights Canelo in the future”
Boxing: Mauricio Sulaiman: “Taking away Canelo’s number 1 for losing a fight at another weight is difficult”
BOXING 3124