Boxing: David Benavidez shows his support for Golovkin for the trilogy against Canelo: “Being on his side” 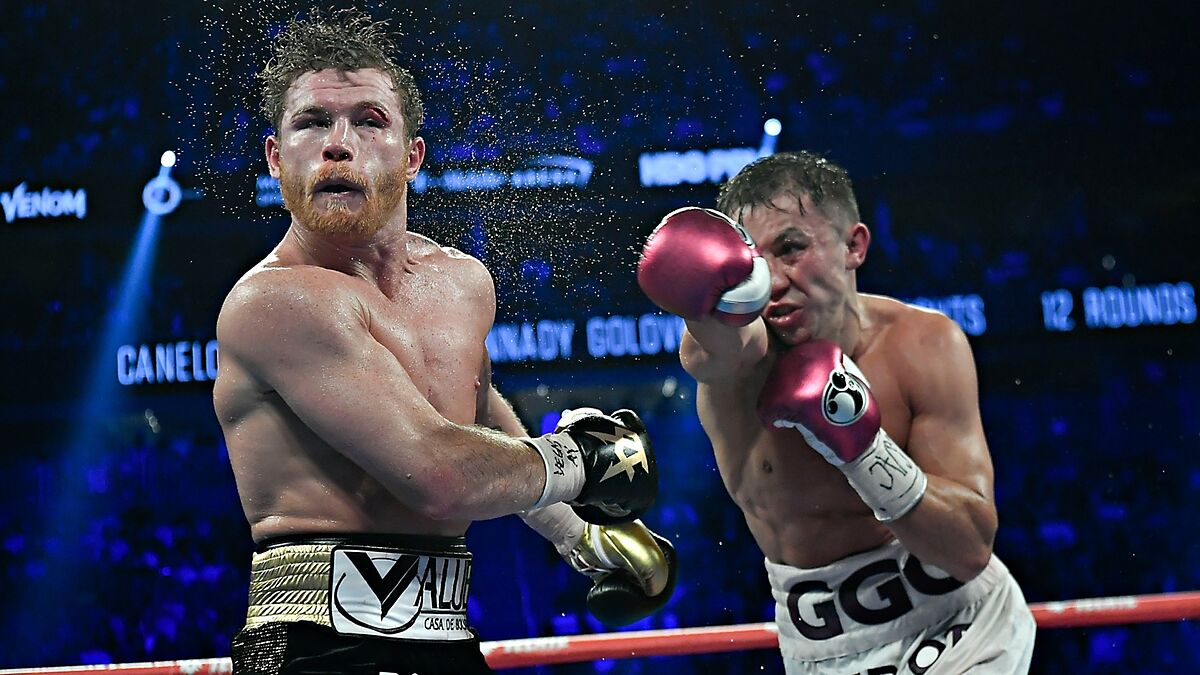 GEnnady Golovkin He will face Sal 'Canelo' Álvarez in September in a long-awaited trilogy.And although GGG is not the favorite against the Mexican,

GEnnady Golovkin He will face Sal ‘Canelo’ Álvarez in September in a long-awaited trilogy.And although GGG is not the favorite against the Mexican, he accumulates several shows of support. David Benavidez recently claimed to be on the side of the Kazakh.

The fighter assured that Golovkin is one of the great challengers who has had the tapato in history; so for the third fight he does not hesitate to express his preference: “Be on Golovkin’s side no matter what,” said in an interview with FightHub.

“He is one of my favorite fighters. In addition to being a great fighter, he is a very good person and I will always be with him. Always be that fighter who makes noise for Canelo”; complemented the boxer with Mexican roots.

On April 9, GGG fulfilled part of his deal to finalize the trilogy by knocking out Ryota Murata. Now Álvarez needs to prevail over Dmitry Bivol in May to finalize the fight.

Although the weight in which they will fight has not been stipulated Canelo and Golovkin, everything points to it being done at 168 pounds. In this way, the Mexican should defend his titles in the super middleweight.

Tags: Claro-mx/other-sports/boxing
Boxing: Oleksandr Usyk is already thinking about the trilogy with Anthony Joshua
Boxing: Oscar de la Hoya: “I’m not stupid enough to fight Chvez now, this time he’s going to screw me”
Boxing: Jake Paul thanks Canelo: “What some call delirium, the greats call believing in oneself”
BOXING 4258