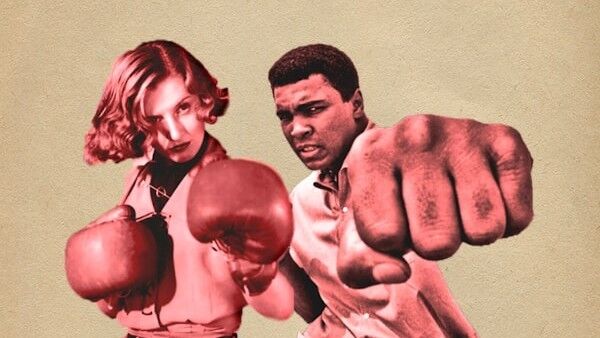 L2nd edition of The Boxing Event, in favor of the Madrid Children's Oncology Association (ASION), will take place the next September 30th on Florid

L2nd edition of The Boxing Event, in favor of the Madrid Children’s Oncology Association (ASION), will take place the next September 30th on Florida Retreat. As happened in the edition held in Valencia, it is expected to have the collaboration of personalities and celebrities who come personally and / or donate objects for the auction. The Madrid edition has obtained, for the moment, an illustration by the designer Luca be, in addition to objects donated by the singer of Hombres G David summers, the actor from La Casa de Papel and former Spanish boxing champion Hovik keuchkerian, or the historical top scorer of the Spanish Soccer Team David Villa, among others.

The actress, presenter and writer from Bilbao Tania Llasera to be in charge of conducting the second night of The Boxing Event, to try “KO Child Cancer” with the contribution of those attending the evening and the businessmen who will get into the ring for this cause. Among them, the actor and great boxing fan Mateo Conde, and the brave who will step into the ring representing companies like Quadriga Asset Managers SGII or DLA Piper SpainBorja gloves will also fit Chenoll (Independent partner of In Cruises), Vctor Enrich (Morales Box), Gonzalo Maura (X-Press Feeders) or a representative of the firm Castrillo Lawyers. Professional female boxers will offer an exhibition match. The franchise Morales Box She is in charge of training the amateur participants who participate in the solidarity event. Brands RedBull, Bodegas Paco and Lola and Oleum They will contribute by making the welcome cocktail and dinner possible.

But not all will be amateurs: during the evening a women’s boxing match will be held between Melisa “The Viking” and Miriam Gutirrez, outstanding professionals. On the 21st there will be a small action to launch the event before the Cybele, which will light up with the colors of childhood cancer.

Tags: boxing
Boxing: Amir Khan, after being evicted from a plane: “We are not all terrorists”
Marco Antonio Barrera will face Ricky Hatton in exhibition
Boxing as a reinsertion tool; they present a book in the prison
BOXING 2584

Loading...
Newer Post
Ecuadorian boxer Abel ‘Authentic’ Mina will return to the ring on October 15
Older Post
Omar Montes: the passion for boxing, his son, a terrible loss and a possible trip to space