Boxing: Dillian Whyte will be Tyson Fury’s next rival in March 2022 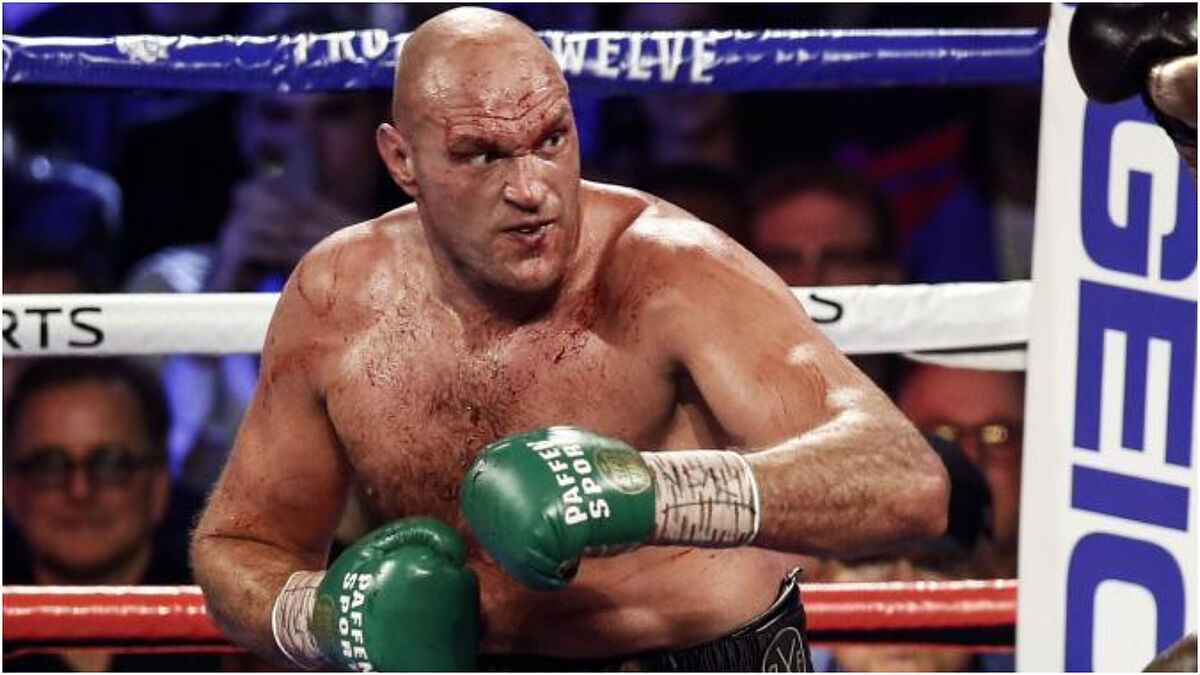 Dillian Whyte will be Tyson Fury's next rival. Mauricio Sulaiman, president of the World Boxing Council, has advanced this in an interview on talkS

Dillian Whyte will be Tyson Fury’s next rival. Mauricio Sulaiman, president of the World Boxing Council, has advanced this in an interview on talkSPORT: “The order of the WBC was very clear, that the winner of Fury vs Wilder had a month to try to secure the definitive unification against Usyk, who defeated Joshua. If they are not able to do that, then the World Boxing Council will go with a mandatory opponent, which is the interim champion&#8220;he explained.

This situation put Dillian Whyte in the ring to meet Fury. This is what the World Boxing Council communicated to him. WBC interim champion Whyte was unable to fight Otto Wallin this weekend with a shoulder injury. &#8220;We have received medical certification from the British Boxing Control Board that Whyte was unable to fight Wallin due to injury. So we are going to do what we promised, which is how we move forward, &#8220;Sulaiman continued.

The Whyte&#8217;s interim WBC title, which he was meant to defend against Wallin, it is now a mandatory fight for Fury. The fight will take place in March 2022 in the United Kingdom.

&#8220;We are going to drive that fight in a great stadium. It&#8217;s been four or five years since Tyson Fury boxed in England, and he should do it again. Dillian is popular. That fight will be a war. He has been waiting for this opportunity for a long time, and that fight will fill a stadium and also attract a large audience. It&#8217;s time to see Dillian Whyte get a shot at the world heavyweight title, &#8220;said promoter Eddie Hearn.