Boxing: Dmitry Bivol vs Zurdo Ramrez, another of the great fights to come in 2022 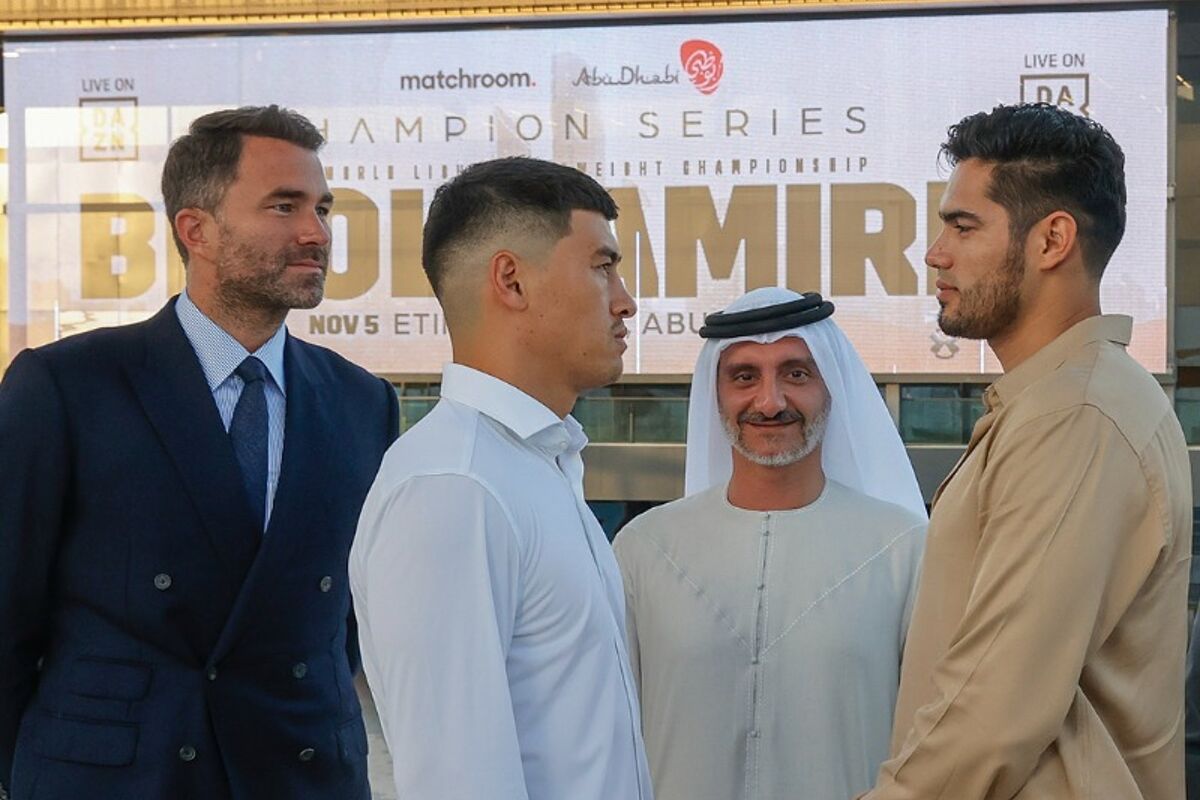 After what seems to be the end of the story between Canelo lvarez and Gennady Golovkinthe world of boxing is preparing for the next fights that will once again put the eyes of the world on the ring, one of them It is the fight to face the rival who precisely beat Canelo, the Russian Dmitry Bivol against the Mexican Gilberto ‘Zurdo’ Ramrez.

Taking advantage of the euphoria generated by the third fight between Canelo and Golovkin, the Matchboxing company took on the task of remembering some of the most important fights that will come in the last semester of the year and of course the clash between Bivol and Ramrez will be one of them.

The fight will be next November 5 in Abu Dhabi, The venue for the fight between the Russian who arrives with a 20-0 mark and the Mexican who has a 44-0 record will be the Eitihad, Arena. At stake will be the World Boxing Association light heavyweight title.

Canelo the next rival for the winner?

Dmitry Bivol was the man who managed to defeat Sal Álvarez for the second time in his career, pBut there is no doubt that a rematch is a very attractive option for boxing, however, first he must defeat Zurdo Ramrez who has been clamoring for a world-impact fight for a long time, if he manages to win, then he would have more arguments to seek that lawsuit before Canelo, who has already announced that he will undergo surgery to correct his battered left hand.

Tags: Claro-mx/other-sports/boxing
Cinnamon vs. Golovkin III: How much money is Saul ‘Canelo’ Alvarez going to make for his fight against Golovkin?
Box LIVE: Jackie Nava vs Gloria Yancaqueo LIVE: Result of the farewell fight of the Aztec Princess of Box
Boxing: Gennady Golovkin’s next fight will be against Erislandy Lara by order of the WBA
BOXING 4276