Boxing: double Olympic monarch Roniel Iglesias will take on his second challenge as a professional 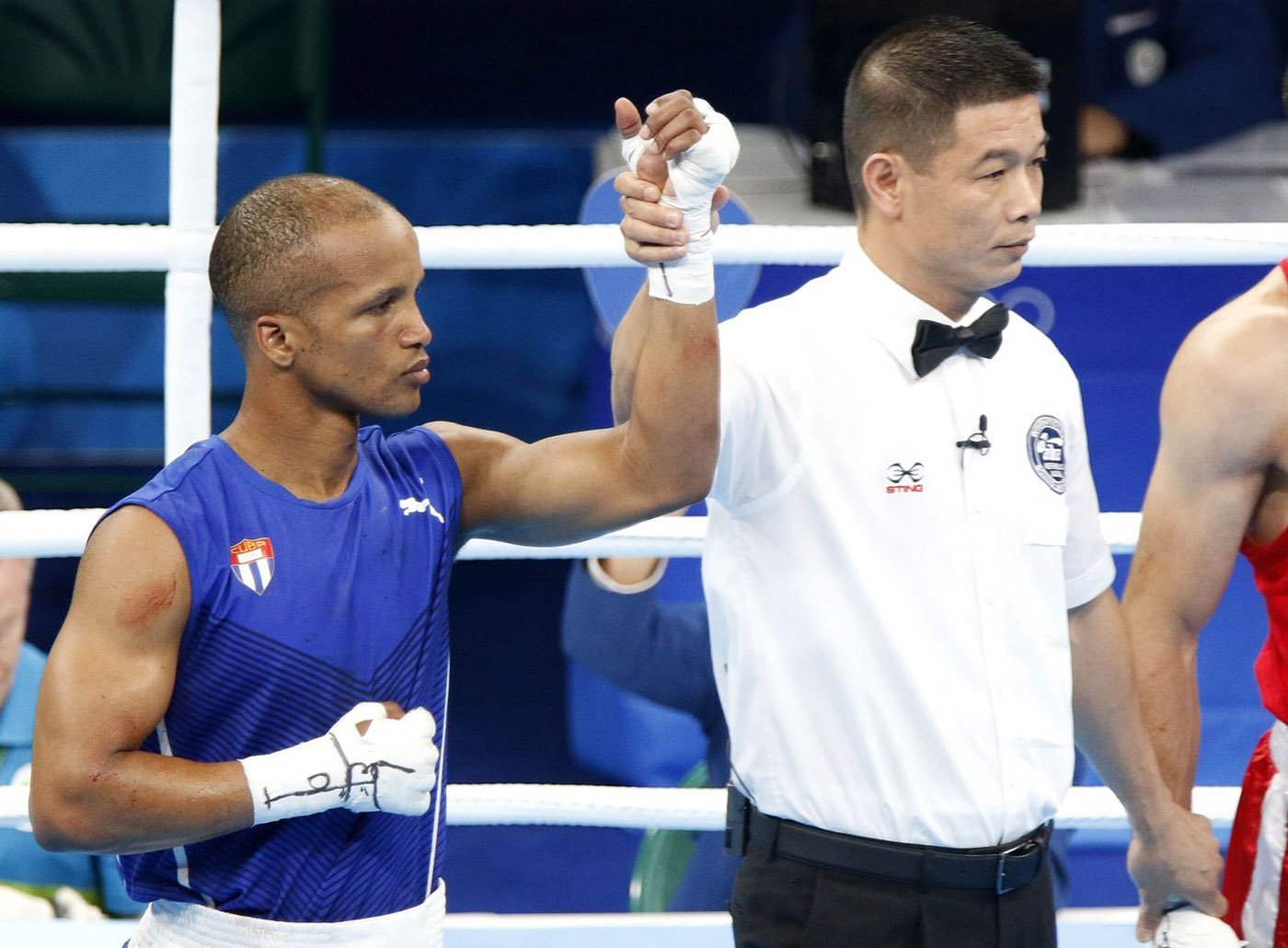 Two-time Cuban Olympic champion Roniel Iglesias will face Colombian Luis Díaz on July 1, in an eight-round fight included in a poster for professio

Two-time Cuban Olympic champion Roniel Iglesias will face Colombian Luis Díaz on July 1, in an eight-round fight included in a poster for professional boxers to be held in the Mexican city of Monterrey.

According to a note published by the digital site Hitthe rival of Iglesias from Pinar del Río is 28 years old, has 23 wins (14 KO), 10 setbacks (8 KO) and a draw, which means he has experience in rented circuits.

The media points out that those who direct the preparation of the welterweight indicated that he shows “optimal form” and that he is currently “concentrated on training and adjusting the work in relation to the demands of the number of rounds.”

The president of the federation of this sport on the island, Alberto Puig de la Barca, told the media that the preparation will continue during the Playa Girón national contest, to be held from this Monday in Camagüey, where Iglesias will seek his twelfth crown in those contests. .

Hit recalls that the 2009 world champion also participated in the sweep with which several boxers from the island, under the name of Domadores de Cuba, hit mostly Mexican rivals, during an evening held on May 20 in the state of Aguascaliente.

Roniel faced Mexican Brandon Pérez in his debut, and liquidated him with a left hook that occupied prominent space in the reviews of an evening, in which only Lázaro Álvarez needed to cover the six acts that were scheduled for those fights.

Boxer hits referee when he stopped the fight
Boxing: Mike Tyson describes the scatological taste of Holyfield’s ear 25 years after biting it off
The sale of tickets for Boxing Night has begun
BOXING 3104