Boxing: “Dynamite” Sosa could not with Tucker – Sports Center 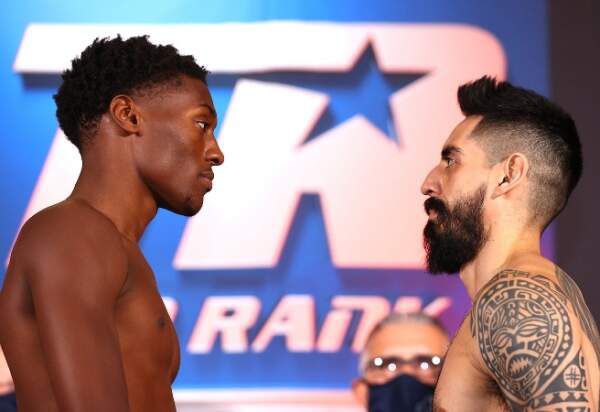 Boxer Jorge Rodrigo “Dinamita” Sosa (34) had the privilege of being the first Paraguayan to fight in the mythical New York Madison Square Garde, bu

Boxer Jorge Rodrigo “Dinamita” Sosa (34) had the privilege of being the first Paraguayan to fight in the mythical New York Madison Square Garde, but unfortunately for his claims in the world of the virile sport of fists, he lost in the second round.

The young American promise, Jahi Tucker (18) achieved his fifth victory in the rented world against our compatriot, and he did it in a resounding way, with a TKO to Sosa. Before, as an amateur he closed undefeated in 20 contests.

Dynamite pointed out in her Facebook account: “Now that I am calmer, I wanted to send this message to everyone, to thank all those who made me endure because in reality the positive energy was felt yesterday. The first time I had this experience of representing the flag and the country. Regarding the fight, it was a tough fight, I respect the referee’s decision, for me it was a bit rushed, but hey, everyone has their different point of view, but anyway, thank God I’m fine and now we’re going home to rest and resume training ”.