Boxing: Eddie Hearn: “The most important fights are Canelo vs. GGG and Canelo vs. Bivol” 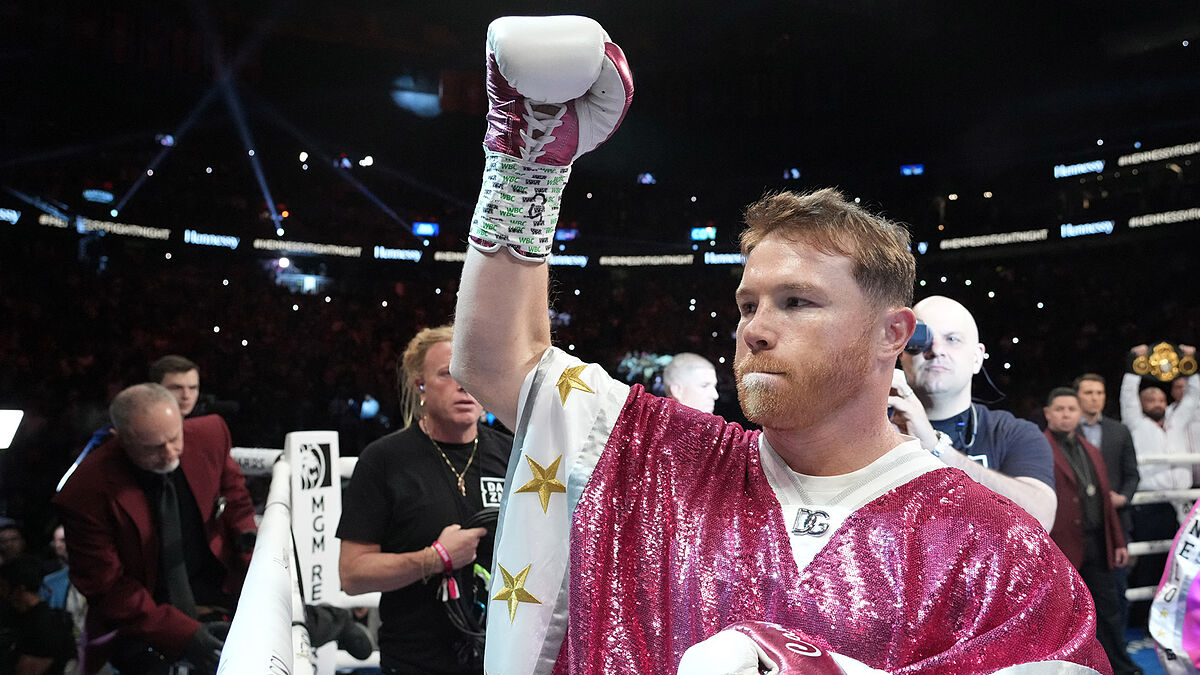 DAfter suffering the second loss in his career, Sal 'Canelo' Álvarez will have to choose who to face, Gennady Golovkin or Dmitry Bivol. the promote

DAfter suffering the second loss in his career, Sal ‘Canelo’ Álvarez will have to choose who to face, Gennady Golovkin or Dmitry Bivol. the promoter, Eddie Hearn assured that these are the two most important fights for the Mexican.

In said interview, Hearn admitted that he would love to complete the trilogy against Golovkin, of which he affirms that it would be more intriguing since Canelo comes from a tough defeat.

“I’m a bit biased because I love the Gennadiy Golovkin trilogy. Now I think it’s even more intriguing because it comes from defeat. If you were to lose to Gennadiy Golovkin, where would you go? You’re talking about losing at 175, losing at 168. You’re not a world (champion) anymore, but still, consecutive losses like that. so all the pressure right now is really piling on Canelo Alvarez. You don’t know what defeat will do to a man like him. We know that he suffered a year ago against Floyd Mayweather. He was a young man then.”

Although he would also bet on the rematch against the Russian boxer, so Sal Álvarez’s path would be to fight first against GGG and then against Dmitry Bivol.

“But also, I’d love to see the rematch. I think if she was advising him or if she really heard what he thought. He asked my opinion. But like I said, we don’t make the decisions. I will. GGG will probably go and then Dmitry Bivol. That’s what he’ll probably do, and we’ll give Bivol a big fight in September or October. Either (Joshua) Buatsi-(Craig) Richards winner, Callum Smith, (Lefty) Ramrez. But the rematch is a mega fight.”

Tags: Claro-mx/other-sports/boxing
Garca vs. Tagoe: Ryan Garca vs. Emmanuel Tagoe live: Schedule and where to watch the boxing match and the return of The King on TV
Isaac Cruz vs. Yuriorkis Gamboa: Pitbull Cruz shines against Yuriorkis Gamboa and insists on fighting Ryan Garcia
Boxing: Floyd Mayweather returns to the ring to fight Don Moore
BOXING 3115