Boxing: Eddy Reynoso, on his separation from Andy Ruiz: “He is free to train wherever he wants” 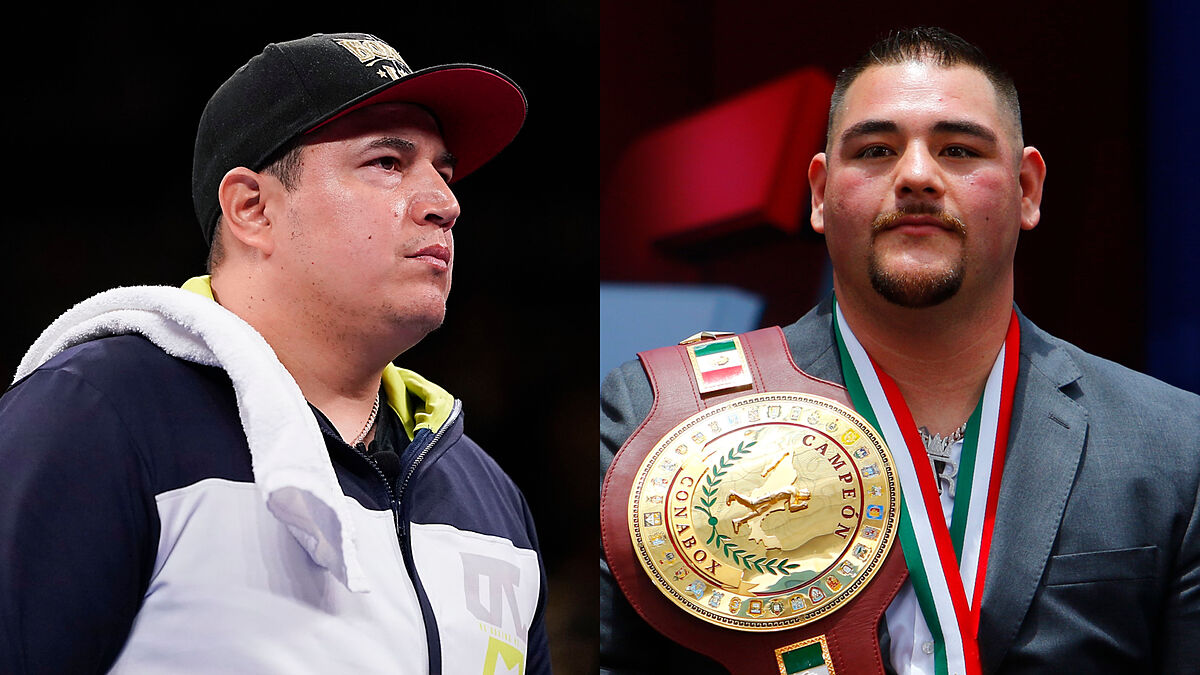 ANDhe return from Andrew Ruiz the ring is getting closer, however, a few months after his fight against Luis 'The King Kong' Ortiz, the Mexican box

ANDhe return from Andrew Ruiz the ring is getting closer, however, a few months after his fight against Luis ‘The King Kong’ Ortiz, the Mexican boxer separated from the coach Eddy Reynoso and the Canelo Team to prepare with Alfredo Osuna, a decision that took Reynoso by surprise, as he points out that the ‘Destroyer’ simply stopped going to his gym.

“From Andy Ruiz the last time I saw him was 15 days ago, He went to the gym, he was training and I never heard from him”, sealed Eddy Reynoso at the end of June to the YouTube channel FightHub.

The Mexican coach stressed that there are no grudges for the separation of Ruiz or the other boxers who have left their gym as happened with Ryan Garcia and Frank Sanchez, and on the contrary, wishes them success.

“He is free to train wherever he wants. Just as they arrive and ask you for an opportunity to train them and you give it to them, and when they don’t want you to train them, they leave. They are free and may they do well,” Reynoso added.

Finally, Eddy Reynoso pointed out that he is calm with the work he has done with different boxers that they have approached him, since he indicated that the numbers and titles speak for themselves, so he is not worried about this “disbandment” of boxers.

“At the end of the day the numbers speak, all the boxers who have left and are not here now and who came to be with me arrived at one level and left at another level. They all did fights with me and they all won world championships. They qualified, they learned, they put up good fights, we won and in the end that’s what’s left. The numbers speak, that fights are won and not that they are lost,” he concluded.