Boxing: Eggington hailed by promoter for throwing 1,317 punches against Jkitou 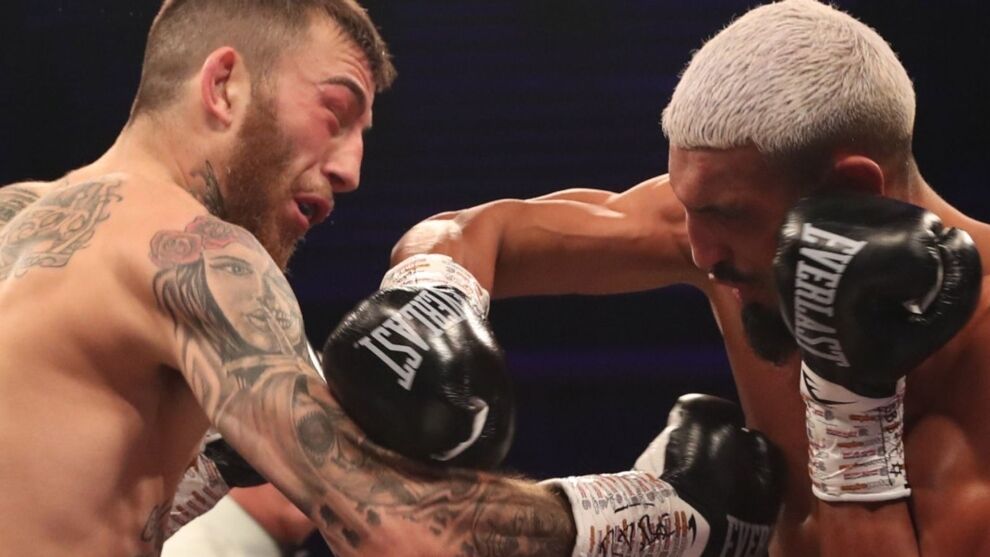 ANDBritish boxer Sam Eggington has surprised everyone after landing 1,317 punches against Bilel Jkitou at the Coventry Skydome Arena last Friday.

&#8220;I&#8217;ve promoted some of the best fights and the best fighters in the world and I knew it was going to be a great fight, but it eclipsed everything and it became a classic,&#8221; Hennessy said.

Hennessy feels that promoting a pay fight in the boxing industry has become easy enough these days, but everyone should realize how important Eggington&#8217;s figure is. &#8220;We are in an era of boxers whose fights are easy to pay and are not worth that price, although broadcasters and media are more attracted to YouTubers and social media celebrities who fight each other,&#8221; said the promoter .

In this sense, he continued: &#8220;Sam is the return to an age of real fighters and has seriously been overlooked by the main stations and media.&#8221; Eggington, 27, won Friday&#8217;s fight by split decision.

Tags: sports Center, boxing
Carlos Cuadras and his slope with the WBC super flyweight title
Boxing: Joe Smith Jr. retained his crown in the first world championship of 2022
Boxing: Gabriel Escobar and Emmanuel Reyes Pla go to the second round of the World Cup with a note
BOXING 1393