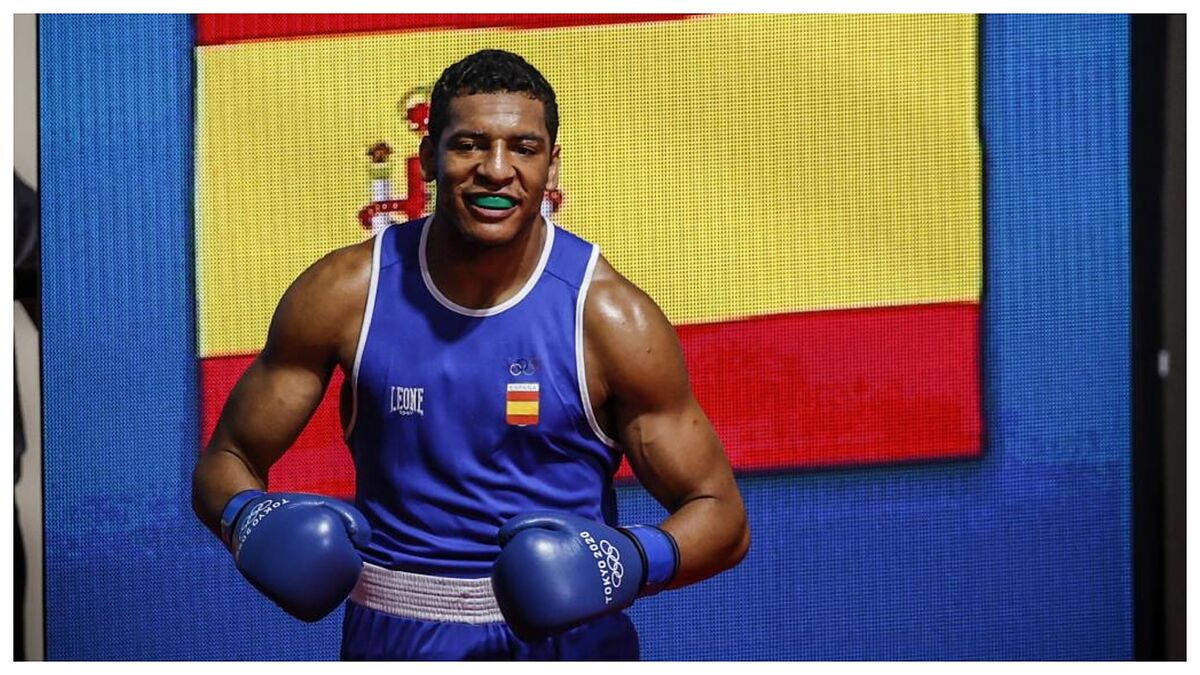 Updated 11/02/2021 - 21:31 Emmnauel Reyes Pla has guaranteed Spain the second medal in its history at the World Boxing Championships after winnin

Emmnauel Reyes Pla has guaranteed Spain the second medal in its history at the World Boxing Championships after winning in Belgrade in the quarterfinal match American Jamar Talley -one of the seeded- to points (4-1).

The Cuban Hispanic, an affable and well-loved guy within the national team family, she shot as a veteran in the final round to assert herself. ‘The profit’ the first round was clearly scored, with rhythm, dodge and managing the distance well. Talley worked Reyes Pla’s body to win the favor of the judges and score the second round. In the third, The American searched constantly for the melee, but the Spaniard took the clearest blows and dry the rhythm of his adversary with repeated ‘hugs’.

‘The Prophet’, who I left Cuba in 2016 In search of the competitive opportunity that he could not find in his native country, he has reached the semifinals of the -92 kg category, where fight on Thursday against the Italian Aziz Abbes Mohuiidine, who defeated the Indian Sanjeet Sanjeet by unanimous decision in search of a place in the final. The transalpine pgil demonstrated his great mobility, although his opponent complained of a bicep injury.

Somehow, Emmanuel makes up for that more than controversial elimination in the quarterfinals of the Tokyo Olympics against the Cuban Julio Csar la Cruz (who has also reached the semifinals of the World Cup after defeating Magomedov Saddam by unanimous decision) and gives Spain a metal it had been looking for for years.

For Spanish boxing it is a major success, and it is that only Enrique Rodriguez Cal, in Havana 1974, had achieved a metal for the national team in a World Cup. The Asturian pgil hung the bronze in the light flyweight in the first World Cup launched by the International Federation (AIBA). The last great international success of national amateur boxing was harvested by Gabriel Escobar, with the gold medal at the 2019 Minsk European Championship.

In his journey to the semifinals Reyes Pla has left the Greek Nanitzanian (4-1), the French Bouafia (5-0) and the Jordanian Iashaish (5-0).

Tags: boxing, sports Center
Boxing: Gennadiy Golovkin knocked out a great Murata in an intense fight
For Fury, the highest purse offer in boxing history
What’s next for the Mexican boxer after defeating Caleb Plant?
BOXING 2571

Loading...
Newer Post
GP Emilia Romagna MotoGP 2021: Rossi: “A top 10 will be a good result”
Older Post
James Harden and the bomb that excites the NBA