Boxing: Emmanuel Tagoe: “Ryan Garcia changed coach because he was facing the best” 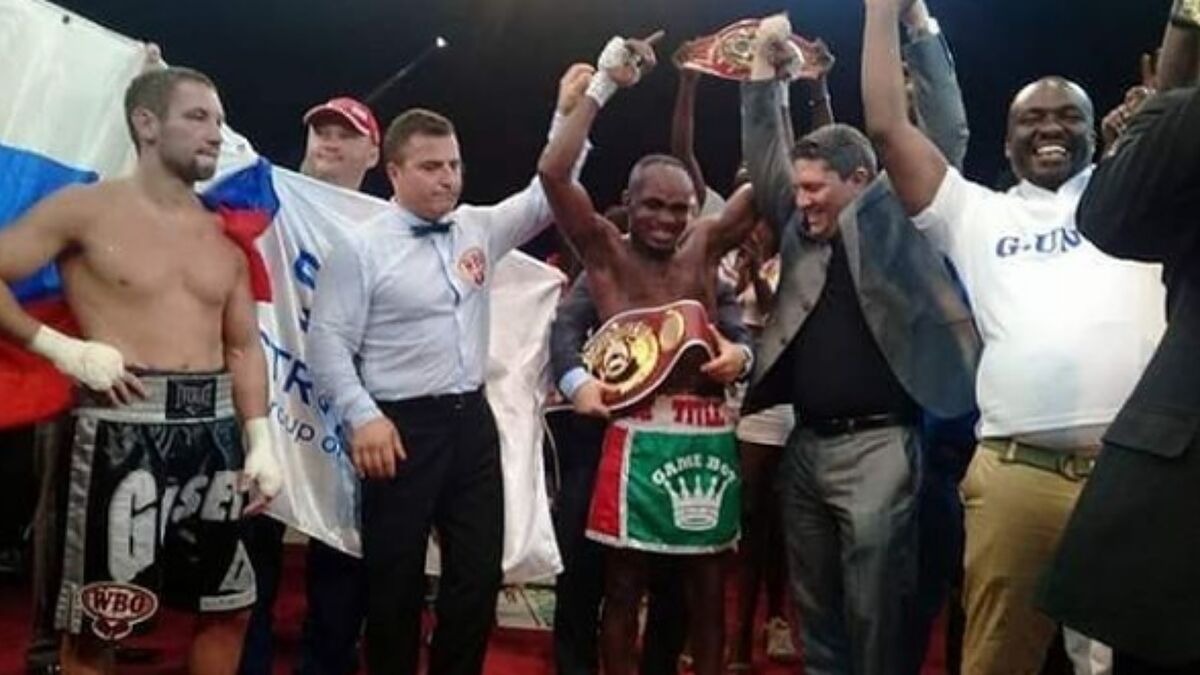 ANDl Boxer Ghans, Emmanuel Tagoe, assures that Ryan García abandoned Eddy Reynoso simply because he was going to face "the best".Last February and

Last February and after three years of relationship, García decided to continue without Eddy Reynoso, also the coach of Canelo Álvarez, Well, Ryan affirms that the coach did not dedicate the necessary time to him, so he decided to look for the experienced Joe Goossen, as the new manager.

Ryan Garcia fight with Emmanuel Tagoe this April 9 at the Alamodome in San Antonio, Texas, which the African took advantage of to talk about García.

“I know people don’t know me and wonder, who is this guy? That’s why I I asked Ryan Garcia for this fight. I know he’s a good fighter, but he’s not my style,” he said.

Emmanuel Tagoe has a record of 32-1, 15 KOs, is known as The Gameboy, He is 33 years old and has fought on US soil twice, winning both times against Gerardo Robles and Mason Menard.

The only loss he has It was given in his sports debut in 2004 against his compatriot Lante Addy.

Ryan Garcia (21-0, 18 KOs), nicknamed The New Golden Boy, is 23 years old and go undefeated. He was away from the ring for 15 months due to some mental health problems and a strong injury. His last fight was against Olympic gold medalist Luke Campbell, whom he defeated by technical knockout in January 2021.