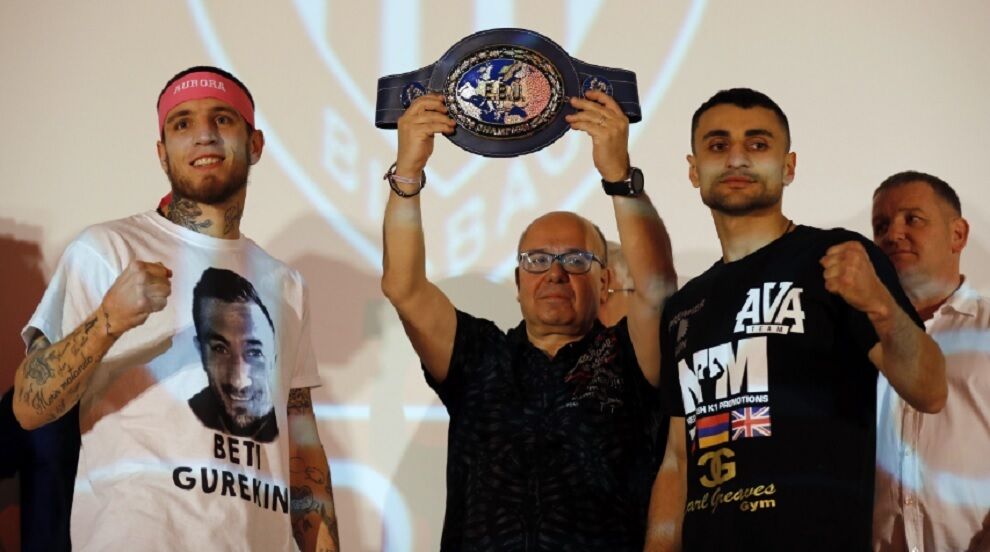 No championships were held in two of the divisions, neither in heavy weight nor in light weight.

In the twelve remaining weight categories we live many even fights and some to a lesser extent, but in most cases decided by the judges’ annotations.

Of the twenty championships played, twelve were determined at the end of the twelve rounds with the opinion of the judges and eight before the limit.

It should be noted two pgiles who achieved two belts and also by KO, the English Lee McGregor, bantamweight champion, and the Russian David avanesyan, the wlterweight king.

In addition, the British also finished the year with two European belts. Chris Billam-Smith, cruiser champion, and Jason Cunningham, bantamweight champion, along with the Spanish Kerman Lejarraga with two superwlter titles, although they failed to win all their matches by KO.

Tags: boxing, sports Center
The 2021 edition of the “Golden Gloves” Boxing Tournament concludes
Boxing: A unique precedent for a historic fight
they call her the Cobrita and her style reminds of Lomachenko and Nicolino Locche
BOXING 1351

Loading...
Newer Post
Charlotte Hornets – Detroit Pistons, live
Older Post
Santiago Silva returns to football: at the age of 41, and after serving a sanction, he will play in Aldosivi