Boxing evening with Uruguayan champions at the Maldonado Campus 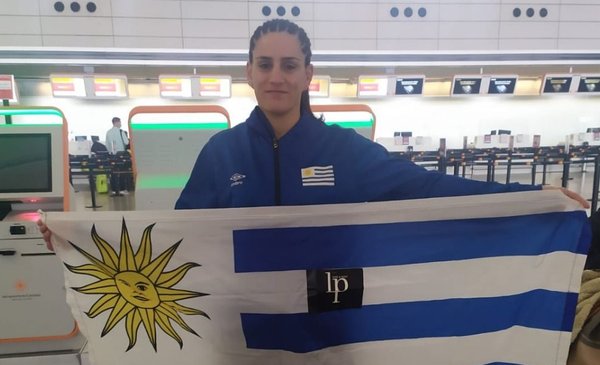 The Maldonado Campus will be the scene of a boxing evening with six fights this Saturday from 8:00 p.m.The return of the former Uruguayan world cha

The Maldonado Campus will be the scene of a boxing evening with six fights this Saturday from 8:00 p.m.

The return of the former Uruguayan world champion and native of Aiguá, Gabriela Bouvier, stands outwho will face Soledad Macedo, a boxer from Salta, in the super bantamweight category, as the semi bottom of the night.

Bouvier won the world title of the International Boxing Federation in the flyweight category in October 2013, being the first athlete in the country to obtain a world title in the discipline.

On the other hand, in the other professional fight that will close the programming, Undefeated Uruguayan heavyweight champion Eric Abeijón will host Argentine Richard Gauna in a six-round bout.

Abeijón, a native of the department of Maldonado, returns to the ring after 3 years, preparing for his first defense of the Uruguayan title next year

The grid will have in its first amateur fights, several debuts of athletes from Maldonado:

Loading...
Newer Post
Kevin Yael wanted to be a boxer; he was dedicated to training and studying
Older Post
Dustin Johnson kicks off Chicago’s LIV Golf with a recital