Boxing: Fabricio Werdum, ‘open’ to jumping into boxing after a successful career in MMA 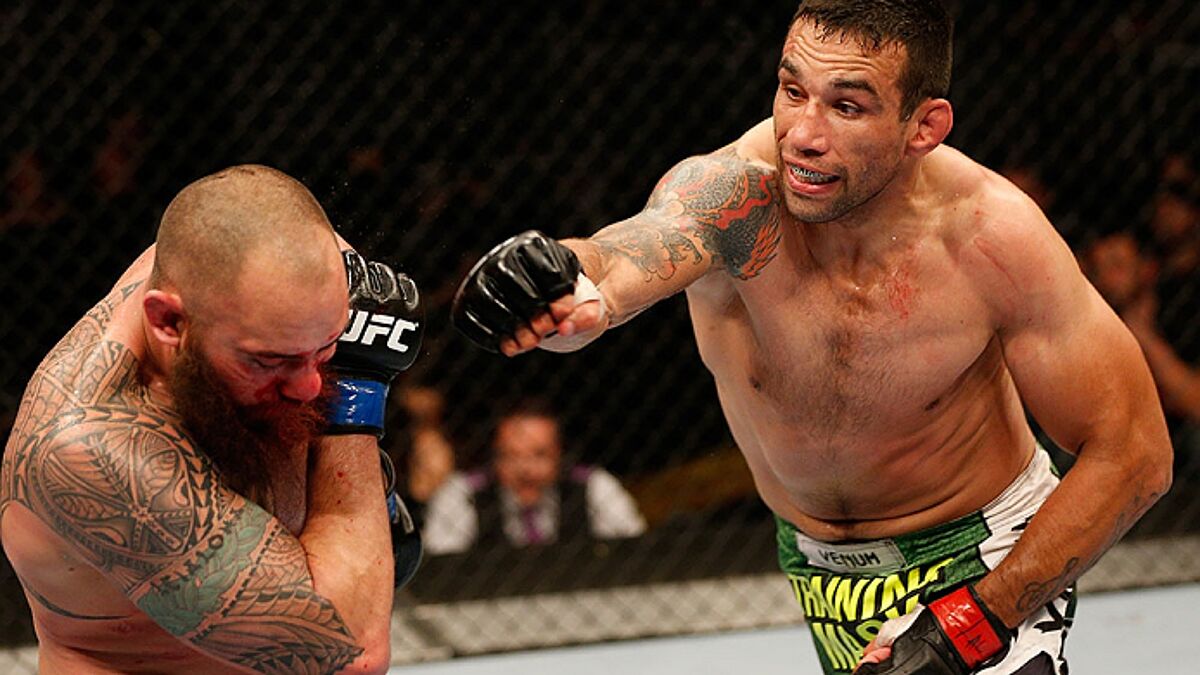 Dsince his arrival in In the 2021 season of the Professional Fighter's League (PFA), Fabricio Werdum is considered the Tom Brady of Mixed Martial A

Boxing: Fabricio Werdum, ‘open’ to jumping into boxing after a successful career in MMA

Dsince his arrival in In the 2021 season of the Professional Fighter’s League (PFA), Fabricio Werdum is considered the Tom Brady of Mixed Martial Arts (MMA). That is to say, quite a ‘ttem’ in the elite of contact sports.

Considered one of the best players in American football history, Brady announced his retirement from the NFL during the post-season. However, he decided to change his decision only a month later. I will keep playing.

This movement of Brady was defined as one of the most “different or special” in the history of the sport. And it’s unclear if Werdum can meet the same fate as the Tampa Bay Buccaneers quarterback.

‘Vai Cavalo’ confessed that his days fighting ‘in the box’ were probably over after being omitted from the 2022 PFL season roster at super heavyweight.

“After my 24 years in the ring, it is a very difficult time for my family. Even my wife is pressuring me to close this chapter in my life. But I refuse,” revealed Werdum.

“However, it is more than likely that I will not return to MMA. It is very difficult for me to stay in the United States of America for two or three months because I have been residing in Brazil for almost a year. If I am given an opportunity in boxing, I will definitely take it,” he said.

If you love MMA log in to FIGHT SPORTS MAX and you can enjoy classic MMA matches with your favorite fighters. Download the App, now!

Tags: boxing, Fight Sports, sports Center
What did Eddy Reynoso give Canelo for his 32nd birthday?
Boxing: David Villa, David Summers and Hovik Keuchkerian collaborate with The Boxing Event against childhood cancer
Boxing: Lenin Castillo begins to convulse in the ring after a scary KO of Callum Smith
BOXING 3636