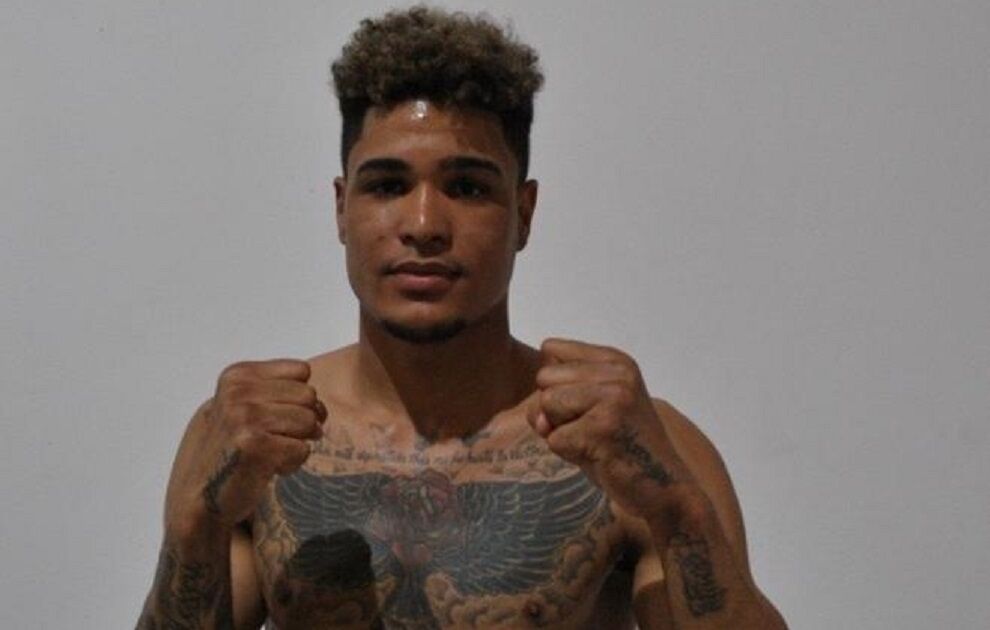 Lto promoter KO Boxing has reached an agreement with the champion of Spain superwlter (69,850 kg) Jos Gregorio Serum and with the official applican

Lto promoter KO Boxing has reached an agreement with the champion of Spain superwlter (69,850 kg) Jos Gregorio Serum and with the official applicant scar daz, to contest the Spanish championship on March 12 in the Sevillian town of Alcal de Guadara, where Daz is from.

The vigus Jos Gregorio Serum (8-1-1, 3 KO) makes the second defense of his title, which he achieved in March by defeating the Navarrese champion David soria by KO in the third round. In the first defense he beat the Granada player on points Jos Manuel López Clavero last September, by unanimous decision of the judges.

For its part, scar daz (8-0, 3 KO) He has won all his professional bouts, although with less difficult rivals, acquiring the status of official aspirant granted by the Professional Boxing Committee of the Spanish Boxing Federation.

It is the first Spanish championship confirmed for 2022, as we explained a few days ago.

Tags: boxing, sports Center
Boxing: Kiko Martnez defending her world title on March 26 in England
With changes, the boxing festival in Delmi is not suspended
Boxing: Kambosos surprises and wins Tefimo Lpez to take away the lightweight scepters
BOXING 1349