Boxing: Floyd Mayweather Jr.: “I hope I can fight Conor McGregor in 2023” 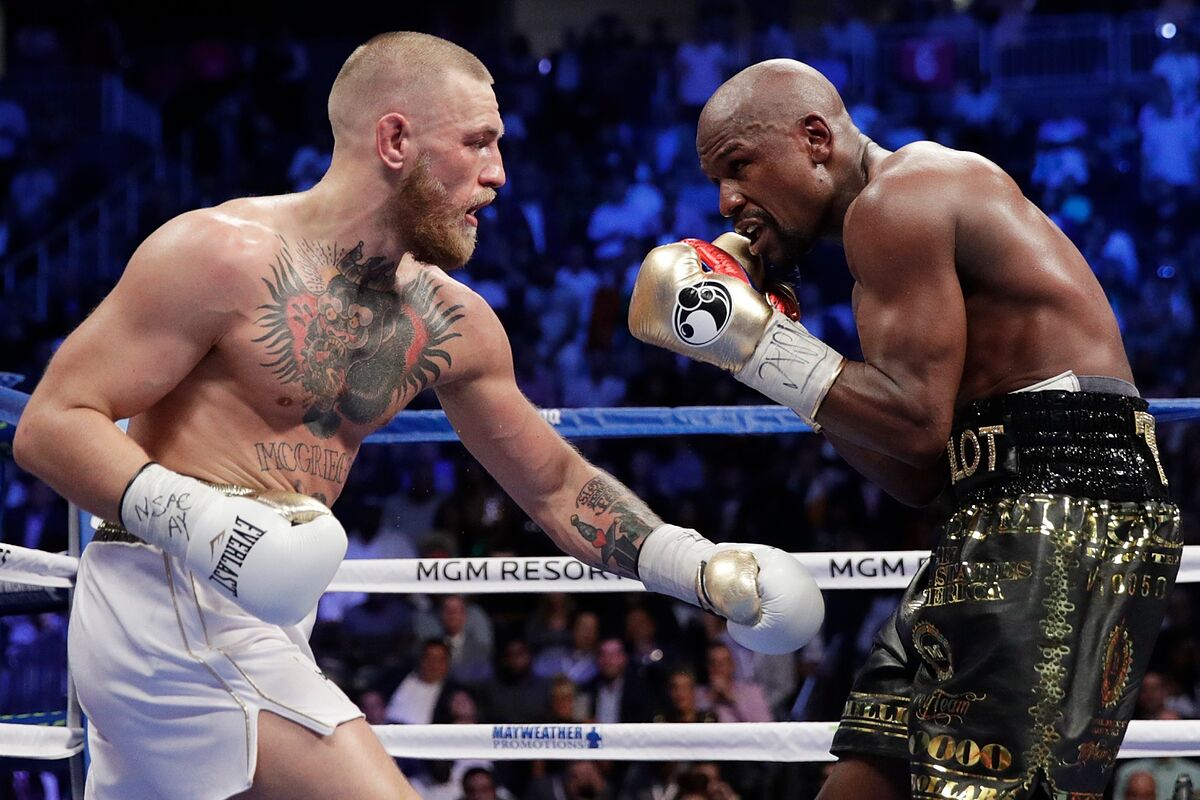 Floyd Mayweather Jr. has two exhibition fights in the remainder of 2022. On Saturday he will face the MMA star, Mikuru Asakura, in Japan, and in N

Boxing: Floyd Mayweather Jr.: “I hope I can fight Conor McGregor in 2023”

Floyd Mayweather Jr. has two exhibition fights in the remainder of 2022. On Saturday he will face the MMA star, Mikuru Asakura, in Japan, and in November fight in Dubai with deji, but by 2023, ‘Money’ does not rule out fighting again professionally, with a rival in mind: Conor McGregor.

“It was something that reached my ears. We talked about It will be in Las Vegas, at the Allegiant Stadium, but if i’m not wrong, Conor still has some problem with his legs. If it is going to happen, it will be in 2023, not in 2022. This year I have the exhibitions on Saturday and in November in Dubai. I hope he can fight Conor McGregor in 2023, a real fight.”Mayweather declared in an interview for TMZ.

Mayweather didn’t guarantee it would be a pro fight, but if it comes at the price, he could put his 50-0 record on the line. “I don’t know. If the price is right. They already told me how much I’d make, nine figures.” You have to start at least 100 million for Floyd Mayweather.”

How was the first fight between Conor McGregor and Floyd Mayweather Jr. and how much money did they make?

McGregor and Mayweather met in 2017, in one of the most watched fights in history and that Floyd won by KO in the tenth round. It is estimated that the American entered $300 million for the fight, for 100 of the Irishman, who suffered a broken leg in his last fight at UFC 264 against Dustin Poirier, from which he has not yet recovered.

As part of the promotion for his fight against Asakura, Mayweather criticized Logan Paul, since he considered that he did nothing to give a good show, when June 2021 in Miami.

“I think the last one I did in Abu Dhabi was very entertaining. The one I did with Logan Paul, it wasn’t that good. because I went to fight and he went to cut the fight. It was not a great display. I want to apologize to everyone for what happened in Miami. I don’t know what will happen this Saturday, but if he comes to fight, it will be a great show.”

Tags: Claro-mx/other-sports/boxing, Videos - MX
Boxing: Andy Ruiz affirms that he has a good relationship with Canelo and Eddy Reynoso: “I just wanted my own gym”
Canelo vs. Bivol: Reactions after Canelo’s defeat: Social networks recognize Bivol’s performance
Boxing: Fury and Wilder give their forecast for the rematch between Usyk and Joshua
BOXING 4147