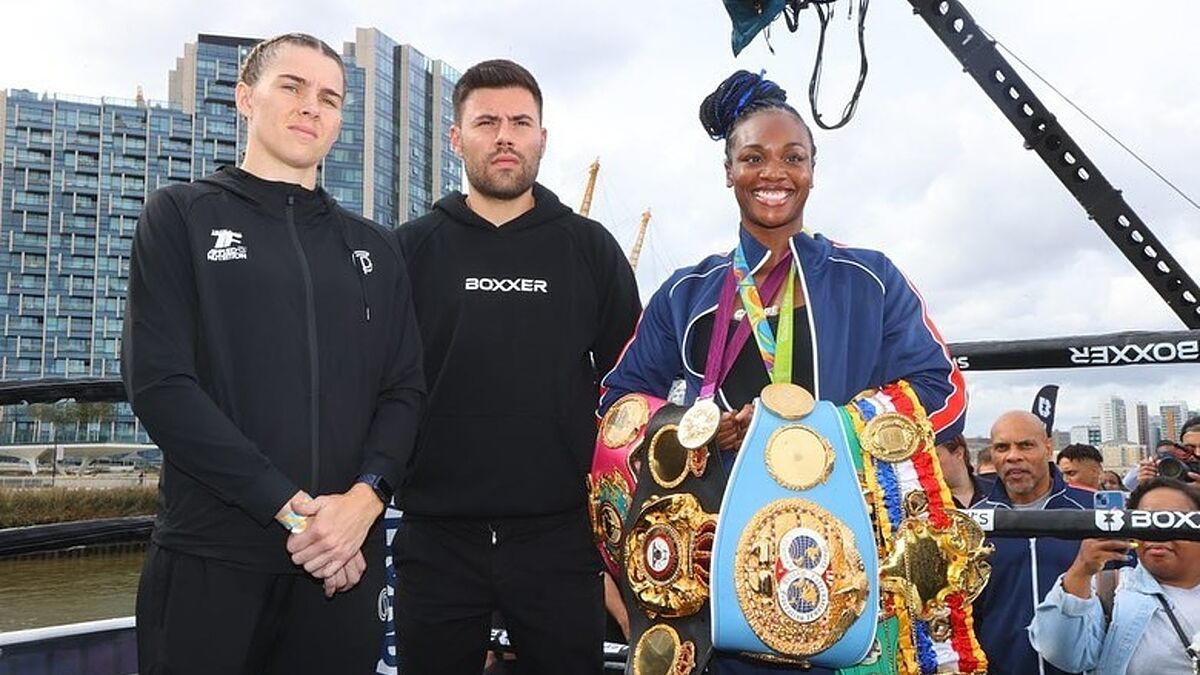 Claressa Shields was ready, practically in weight and in condition to unify on Saturday and be the undisputed middleweight monarch, but the death o

Claressa Shields was ready, practically in weight and in condition to unify on Saturday and be the undisputed middleweight monarch, but the death of the Queen isabel II forced the suspension of many activities, including the boxing show where the American would face Savannah Marshall.

On Thursday, the death of the Queen isabel II and, as a sign of respect and mourning, many sporting activities were postponed or cancelled. A golf tournament suspended activities on Thursday, while Premier League matches due to be played over the weekend will have to be postponed.

The same thing happened with the women’s boxing show to be held on Saturday at the O2 Arena in London, where the boxing middleweight champion World Boxing Council, World Boxing Association and International Boxing Federation unify with Marshall, monarch of the world boxing organization.

“The British Boxing Board of Control has decided to postpone all tournaments this weekend as a mark of respect to Her Majesty Queen Elizabeth II. We join a nation in mourning and pay tribute to Her Majesty Queen Elizabeth II, honoring his dedication to our country during his long reign and the legacy he leaves behind,” the British Boxing Commission said in a statement.

Claressawho was ready to reach the scale, where she would have to give a maximum of 160 pounds, said she was sad about the postponement of the evening, but she understands.

“What can I say? I was 159 pounds today, mentally and physically ready for tomorrow. I’m sad about the fight being postponed, but I’m a big girl and I get it. The UK suffered a huge loss from Queen Elizabeth and the country is in mourning, the world too”.

The Boxxer company, for its part, lamented the situation in the country and agreed that, as a sign of respect, Saturday’s function would be canceled, but the same O2 Sand could host the evening on October 15, something that is already being studied.