Boxing: Fury asks Biden to allow Brits to travel to Las Vegas for his fight with Wilder 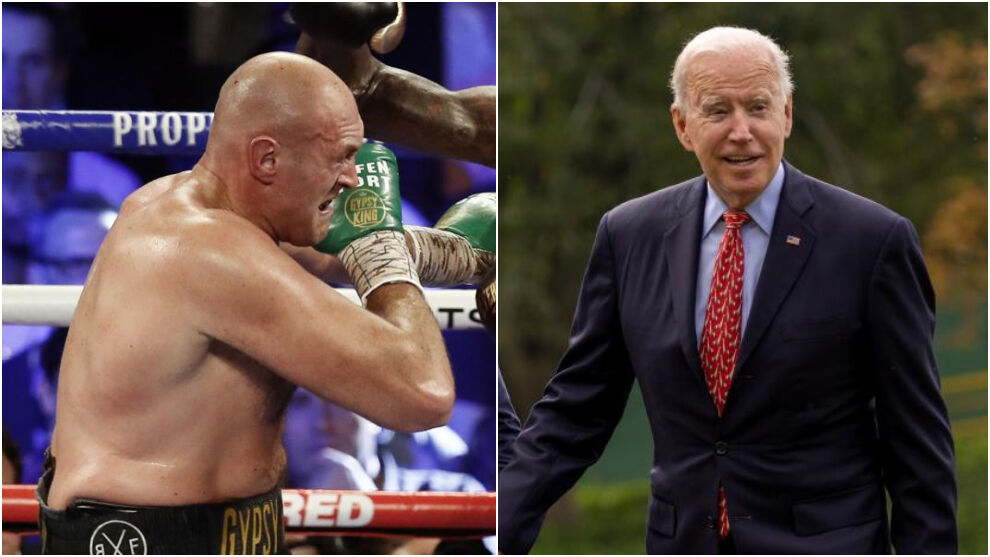 Tyson Fury has asked Joe Biden, President of the United States, to lift the ban on travel to this country so that British fans can attend the fight

Tyson Fury has asked Joe Biden, President of the United States, to lift the ban on travel to this country so that British fans can attend the fight with Deontay Wilder, which will take place in Las Vegas this weekend. The combat, at dawn from Saturday 9 to Sunday 10 October, you can through Fight Sports Max.

The travel restrictions in the United States have been in place for 18 months. In early November they will be raised for travelers vaccinated against the coronavirus who come from the European Union and the United Kingdom.

“Still I have my fingers crossed that, at the last minute, President Biden opens the borders to my followers. I’ve been pushing for the British to invade Las Vegas again like my second fight with Wilder, “Fury noted.

Gypsy King, having played his last four fights in America, He believes that he will have the support of the local fans but will miss the support he received in his second fight with Wilder, in which many supporters traveled from the UK.

“This trilogue is huge. The first in heavyweights since Evander Holyfield and Riddick Bowe, with only Muhammad Ali and Joe Frazier before that in modern times. Holding one of the biggest sporting events in recent years without British fans here is insane.“Fury stated.