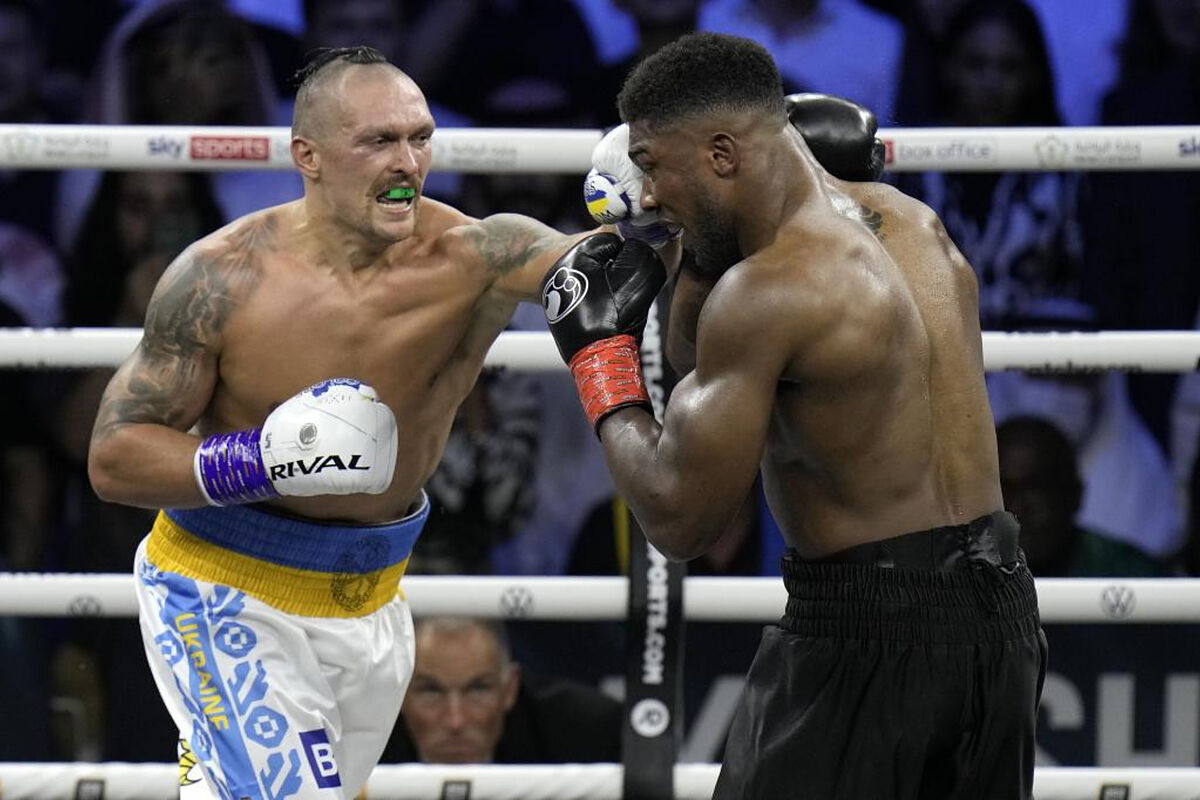 One of the evils of boxing It is the excessive protection that many proxies exercise over their boxers and that they accept with complicity, that a

One of the evils of boxing It is the excessive protection that many proxies exercise over their boxers and that they accept with complicity, that avoidance of your main enemies to find the easiest way to reach the European or world opportunity.

But fortunately heavyweight has been an exception of late, courage has prevailed over pugilistic speculation. Recently we have interesting contests between the greatest, Fury, Wilder, Usyk, Joshuabut it is also the Co-starring actors, the ones who occupy the room next to the top stars, are excited to take on the toughest fighters.

If we base ourselves on the lists of the prestigious magazine The Ring, this Sunday number 5 will face number 6, the American Andy Ruiz against the Cuban Luis Ortiz, on the 24th they will share tapestry number 3, New Zealander Joseph Parker, against English number 7 Joe Joyce. Later, number 2 Deontay Wilder will face tough fins Robert Helenius, and two weeks ago they fought the Croatian number 8 Filip Hrgovic against Chinese 10 Zhilei Zhang, in an exciting fight with two brave and daring boxers.

The boxing greats seek to be world champions, but without avoiding the obstacle course that makes this sport the most exciting. All against all prevails, that the best wins is the essence of the competition. And in the border, the fight between number one and number two, the Ukrainian Oleksandr Usyk against the English Tyson Fury. Good times for the giants of the ring.