Boxing: Gennadiy Golovkin knocked out a great Murata in an intense fight 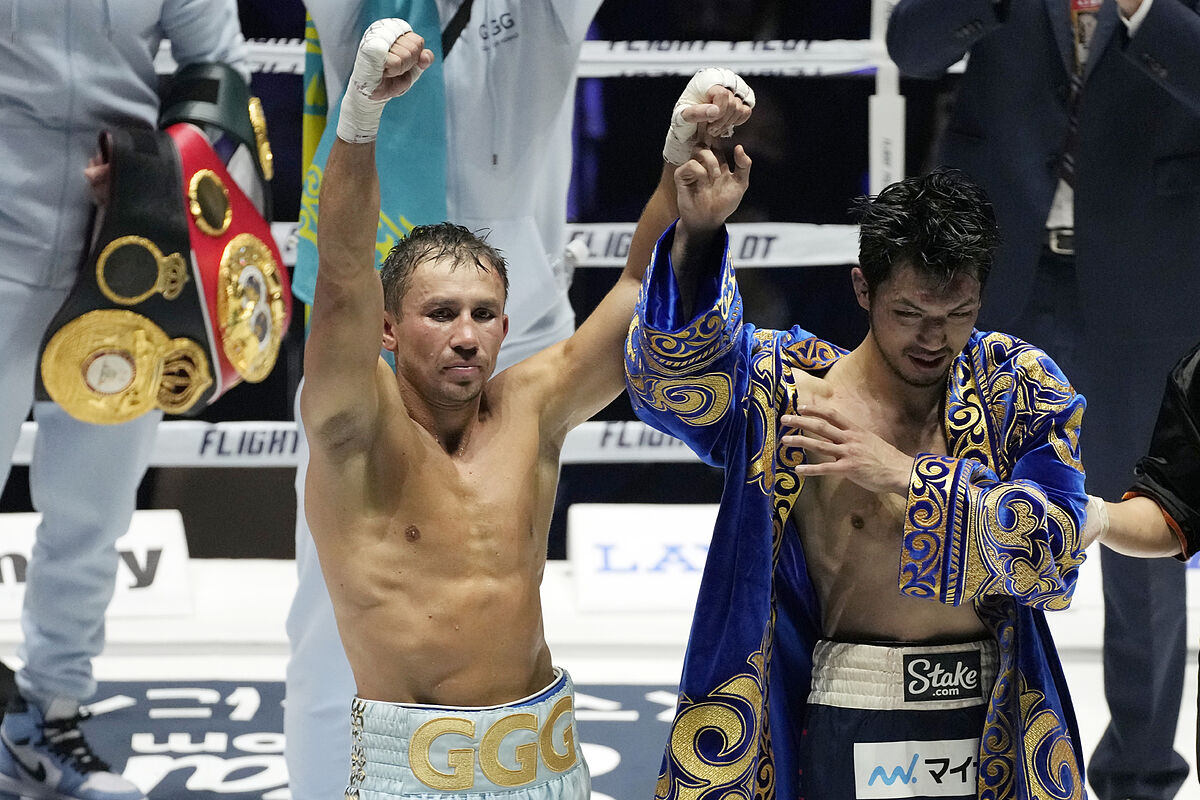 In the Saitama Super Arena (Japan), where both were looking for the two belts in IBF (Golovkin) and WBA (Murata) versionwe have experienced a great fight with a fantastic start for the Japanese boxer.

Murata came out without complexes, powerfully hitting his rival’s body and taking the center of the ring from Golovkin, such a precious commodity for the Kazakh. A great attitude of the local boxer who won the first three rounds.

Golovkin started the rounds well, but Murata went on to dominate the end with great confidence, undermining the abdominal area of ​​the foreign boxer.

But from the fourth round, Golovkin’s forcefulness began to prevail, coming back from the fight and hitting with great power. The IBF champion did more and more damage and Murata was losing strength due to the accumulated punishment.

In the eighth round it was noticeable that Golovkin was already at the top and Murata was beginning to wobble under the impacts received. It was in the ninth when Golovkin almost made the referee stop the fight with Murata near the ropes, incredibly Murata recovered and when he was better, a deadly hand from Golovkin ended Murata’s TKOcoinciding with the referee stoppage with the Japanese corner towel flight.

Golovkin is young at forty, stays just as firm and hits just as hard. Good presentation for Canelo vs. Golovkin III, soon on our screens, as they would say in some cinema.

Tags: sports Center, boxing
Jermall Charlo mocks Caleb Plant again: “being a springboard to fight vs. Canelo”
The images of the return of the best boxing to Granada
Venezuela adds its fourth victory in the Women’s Boxing World Cup | Other Sports 123
BOXING 4876

Loading...
Newer Post
LeBron James: A great King of the NBA both young and old
Older Post
Four cruel jokes in Chilean soccer that should never have happened | Soccer