Boxing: Gervonta Davis is one of the bosses of world boxing 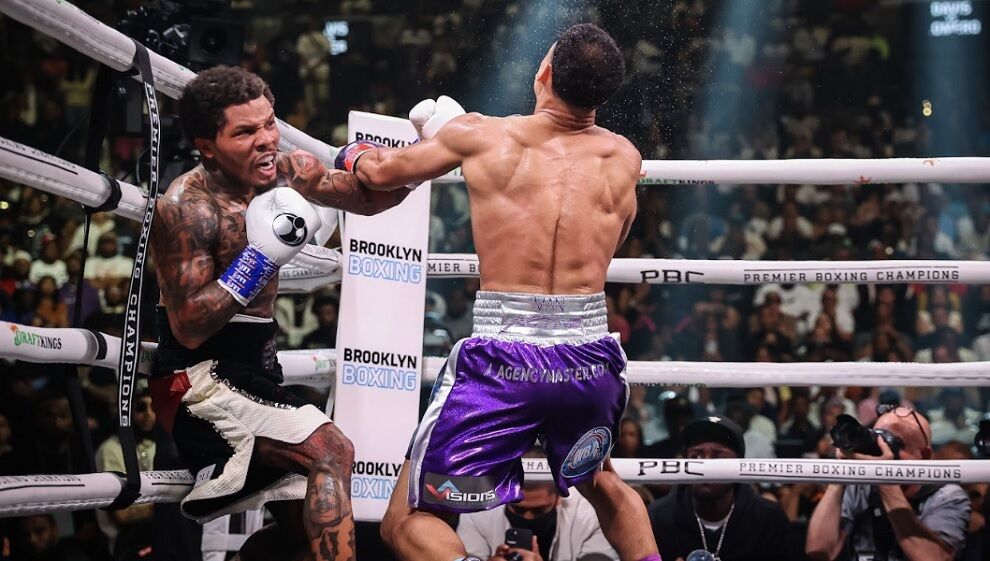 ANDl lefty from Baltimore, Gervonta Davis (27-0, 25 KO), stood out once again with his potential and his desire to reign at lightweight. last nigh

ANDl lefty from Baltimore, Gervonta Davis (27-0, 25 KO), stood out once again with his potential and his desire to reign at lightweight. last night before Roland Romero He prepared his final blow after several rounds studying the entrances of the challenger, who was insistently looking for Davis to be knocked out.

Gervonta’s powerful left hand was charged throughout the fight until Romero entered the cave and the little champion received him with bulletsalthough he really only needed one bullet to definitively disarm the American of Cuban origin.

A short croch of his lethal hand It ended the stability of the Las Vegas boxer in the sixth round, with a precise counter.

Davis threatens the lightweight bosses. On June 5, the Australian Geoge Kambosos and the American Devin Haney will decide who owns the four belts, who is the first lightweight in history to unify the four crowns.

And there will be watching, with her left hand at the ready, Gervonta Davis. He is more than capable of challenging and defeating the winner of that match, because Davis definitely joins the lightweight lite and little by little to the top of the best boxers of all weights.

He talks a lot, he’s rude, but he boxes very well and he is one of the hardest lightweight punchers of recent times. We are looking forward to the battles that we will be able to see in the coming months.

Loading...
Newer Post
Italian GP MotoGP 2022: Aleix Espargar: “We are proving to be the most regular”
Older Post
Real Madrid: Is he the best midfielder in history? The club of the fifteen Champions