Boxing: Gervonta Davis is the favorite for this Saturday’s big fight on Fight Sports Max 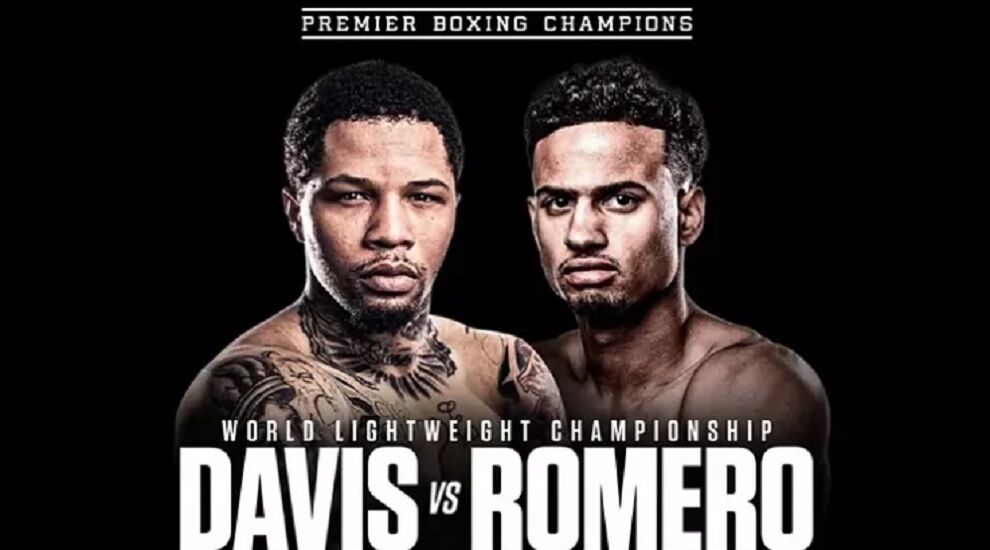 EITHERSubscribers to the Marca channel will have another fantastic fight Fight Sports Maxnext Saturday 28: Gervonta Davis vs. Rolando Romero.The fi

EITHERSubscribers to the Marca channel will have another fantastic fight Fight Sports Maxnext Saturday 28: Gervonta Davis vs. Rolando Romero.

The fight is held at the Barclays Center in New York and will be the star of a gala that will start at 3 in the early morning from Saturday May 28 to Sunday 29.

After showing Rolando Romero his great dislike for Davis, the former champion already responded and the two exchanged heated insults.

Davis, who has only won on points twice, the remaining victories being by KO, explained that in his last fight against the Mexican Isaac Cruz he took it easy. “I have no pressure to seek the KO. The thing with Cruz was that I knew it was going to be a little difficult to do it because he was shorter than me and I could get hurt by hitting down. I’ve only fought like two guys shorter than me in my career.”

Davis, although he is the favorite in the betting, has taken the pressure off and has commented that he does not feel obligated that the fight with Romero does not reach the end. But given the great hitting capacity of both, it is likely that the decision of the judges will not be heard.

Tags: sports Center, boxing
La Tehuacanera, Mexican revelation in boxing and kickboxing, heads the bill in Cholula
They supervise the level of Puebla boxers to form a state selection
Jermall Charlo on why he didn’t fight Canelo: “He turned down the opportunity”
BOXING 3166

Loading...
Newer Post
Spanish GP F1 2022: Juan Pablo Montoya: “The only way to avoid those team orders is to go faster”
Older Post
“Neither Real Madrid nor anyone will tell UEFA what to do”