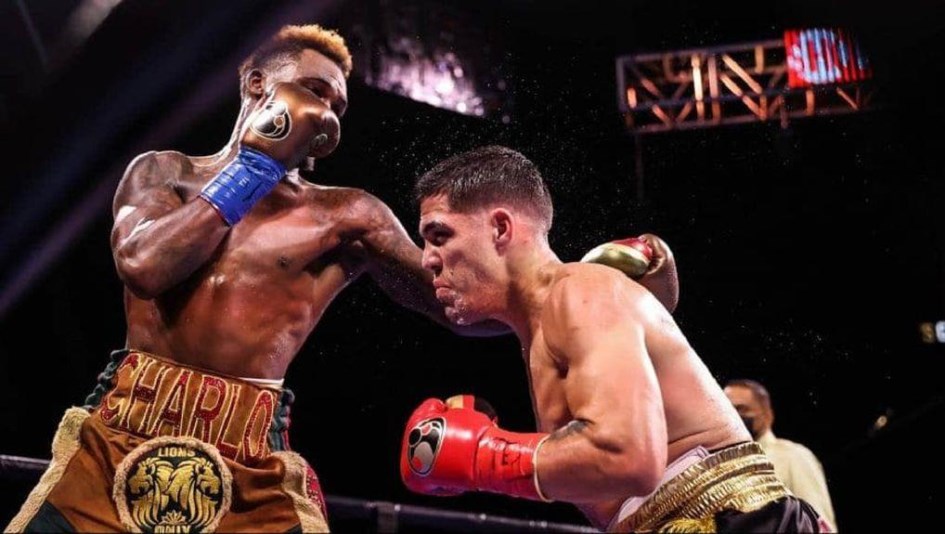 On Saturday night, almost into the early hours of Sunday, the ratings of at least three TV channels exploded showing on their screens th

On Saturday night, almost into the early hours of Sunday, the ratings of at least three TV channels exploded showing on their screens the fight between Brian Castaño, the credit of La Matanza and the American Jermell Charlo. The famous boxers risked their bones and muscles in a daring, ferocious, captivating melee. In between, several world titles were in dispute, four belts in the super welterweight division and a mountain of dollars (they say that the winner took at least three million and the Argentine a little more than one). And behind all that, precisely, the reason that allowed tremendous business: the morbidity of the spectators, who were still trapped and unable to stop looking out of the television watching how those two guys were fighting. They fought seriously, without measuring consequences, without speculation. To kill or be killed, without euphemisms.

The discussion is old. Shouldn’t boxing be abolished already? Is it a natural sport, that rewards who has the best technique, or does it simply give victory to the one with the heaviest hand and apply it in time, at the risk of leaving their rival battered or even finishing?as happened in innumerable cases. Are they athletes born of the joy that comes from getting into a ring to compete or are they people with the urgent need to collect money, in principle to survive, in the second instance to live well? Why does a boxer become a boxer? How many people are good for there to be boxers? How many live from the circus? Perhaps they are not more, although perhaps -we suppose- they earn much less than the protagonists, those who live off the boxer than the boxer himself.

What is the price of life? Of one’s own life, of one’s own? How much is health worth? How much is the bag that is enough to pay for the weight of a pineapple on the head, a retinal detachment, a future Parkinson’s disease? Quique Rodríguez, an old colleague and friend who loves boxing who is no longer here, knew gyms like few others and used to fight me almost with his fists defending boxing as an art. Even as a school that serves to get marginalized children off the streets. And there he put a brake on me and I had no choice but to agree with him a little, simply because Quique knew more about the subject than I did, that’s for sure. But his answers were not enough to convince me every time I saw and see a fight between two human beings, even though they are elite athletes and look prepared for the occasion. In the end, when the loser touches the canvas, seized by a dizziness that only he knows, or the white towel flies into the ring from his corner, because his face and legs are already disfigured, I feel like I have reason. And it makes me want to call Quique to tell him that this is not a sport, that it is something else, I don’t know what, but something else. Something that a couple of men do, driven by desperation or in search of the place that society denied them to be sitting in the living room of their homes, warm, whiskey in hand, watching how others fight. Ah… another day we talked about the UFC.

Loading...
Newer Post
NBA Playoffs: This is how the schedules for the Finals were defined | Video
Older Post
Argentina in Qatar 2022: The ‘Scaloneta’, with exciting numbers