Boxing: Golovkin attacks Canelo: “In Mexico they love me, they don’t want him in Kazakhstan” 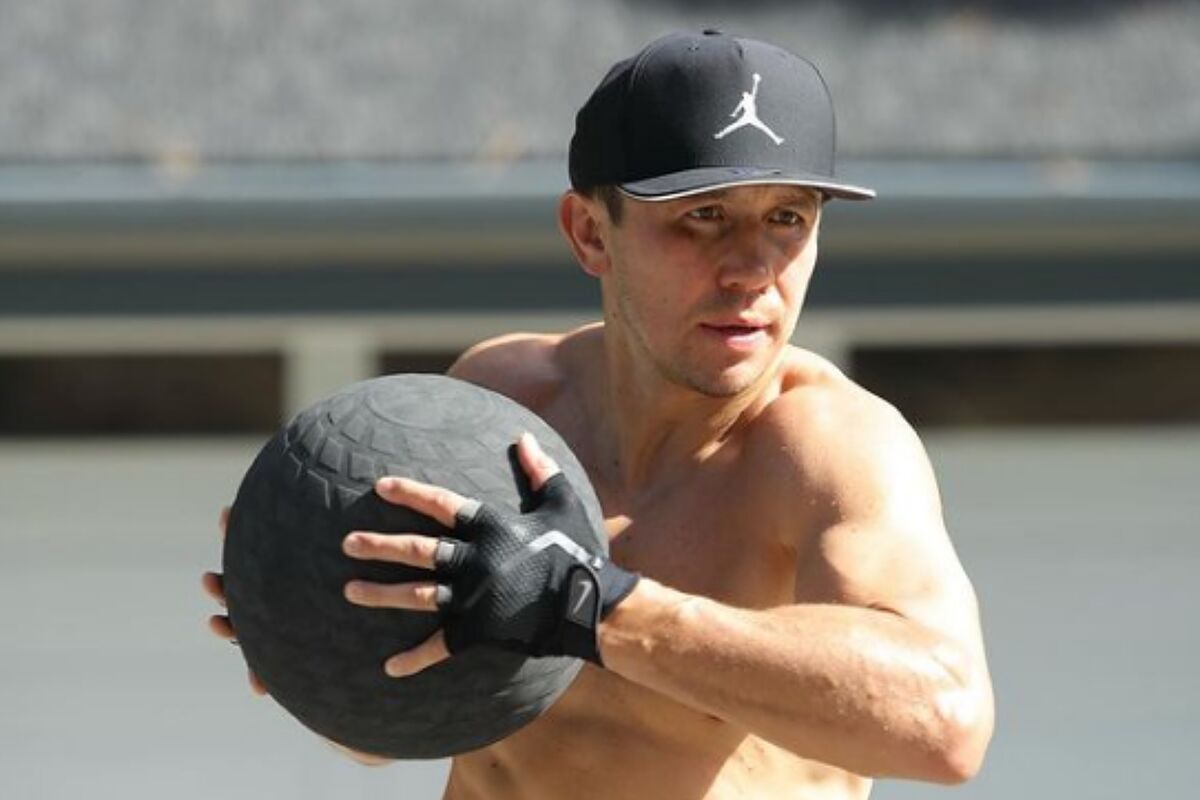 GEnnady Golovkin He returned to the fray, less than a month after the trilogy against Sal lvarez, indicating that there are Mexican fans who love h

GEnnady Golovkin He returned to the fray, less than a month after the trilogy against Sal lvarez, indicating that there are Mexican fans who love him, who follow his boxing and even support him, while nobody wants Canelo in Kazakhstan.

GGG and the tapato will face each other for the third time, next September 17 at the T-Mobile Arena in Las Vegas, Nevada, so the Kazakh does not hesitate to add fuel to the fire to ignite, even more, their already burning rivalry.

“Many Mexicans love me and nobody loves Canelo in Kazakhstan”, Genady mentioned, in a recent interview.

Golovkin does not shrink and although in the first two fights he could not defeat Canelo lvarez (draw and lose), He has full confidence that the third time will be the charm and now I know, he will come out with his hand up.

In the same way, rules out that age is a factor that plays against him, being 40 years old, for the 32 that the Mexican boxer presumes.

“I don’t care what Canelo says or does. You must not underestimate me, age is just a number;I’m taking the fight very seriously,” GGG said.

Tags: Claro-mx/other-sports/boxing
Boxing: Golovkin fears for the judges in the trilogy against Canelo: “We hope they are fair”
Boxing: Andy Ruiz responds to Chvez: “I would expect support from Julio, not insults”
Boxing: The Canelo Team falls apart: Andy Ruiz, Ryan Garcia and Frank Snchez abandon Eddy Reynoso
BOXING 4154