Boxing: Golovkin fears for the judges in the trilogy against Canelo: “We hope they are fair” 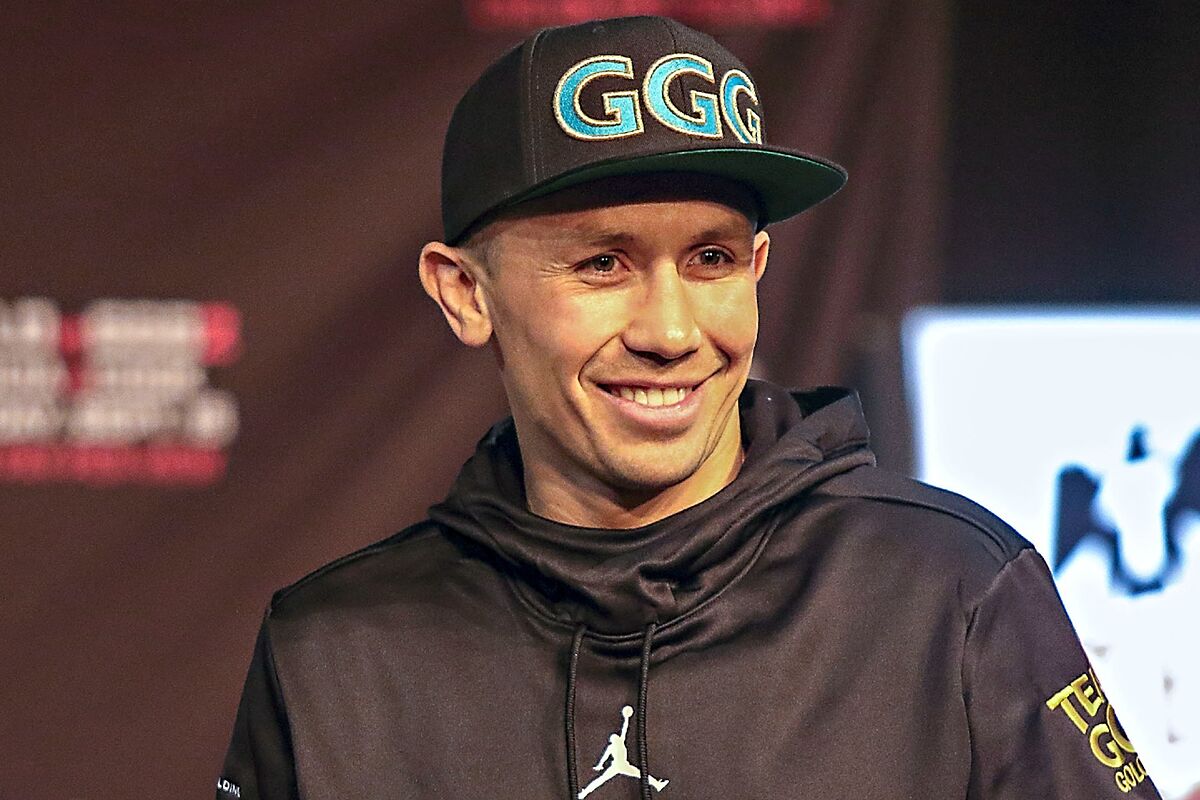 Tthree years after their second fight,Canelo Alvarez and Gennady Golovkin they will measure the September, 17th in Las Vegas, the long-awaited thir

Tthree years after their second fight,Canelo Alvarez and Gennady Golovkin they will measure the September, 17th in Las Vegas, the long-awaited third fight in his history.

Golovkin, in an interview for TUDNtalked about what he had to give up to be able to make this third fight against Canelo and again mentioned the judges card controversywho already criticized at the time for the tie in 2017 and the defeat in 2018.

“I have given many concessions for this fight to take place. The judges have already been chosen.. We hope they are fair and may justice prevail and may common sense also prevail,” said the Kazakh.

All the previous of the trilogy has been marked by the declarations of Canelo, who says this is personal because of the things the Kazakh says, although GGG doesn’t think so.

“This is not personal to me, this is for boxing history.”

Golovkin will meet Canelo at 168 pounds, a weight higher than the middleweight in which the first two fights were.

“It’s a new division for meI have never boxed at 168 pounds. We’ll see. We work on some surprises, quite a few interesting things that we are working on it. Better watch the fight and see what we bring.”

Tags: Claro-mx/other-sports/boxing
Boxing: Dmitry Bivol returns to Russia and is greeted with music and applause
Boxing: Nacho Beristin and Canelo’s fight against Bivol: “It was very strange, it has more quality than it showed”
Boxing: King Kong Ortiz explodes against Andy Ruiz and accuses him of running away: “He’s a coward”
BOXING 4236