Boxing: Golovkin, the last exponent of the club of forty-something champions 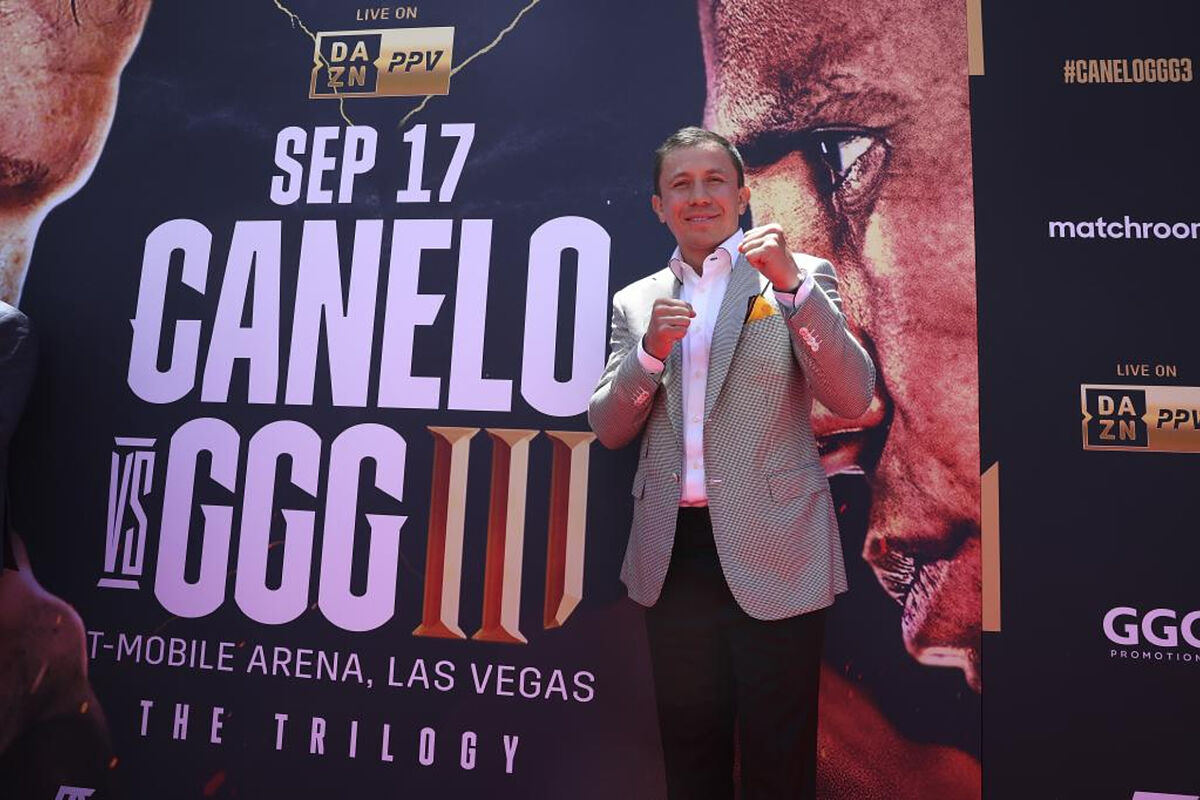 Lyou great boxing matches are always surrounded by uncertainty. The one they will dispute Gennady Gennadyevich Golovkin and Canelo Álvarez in Las

Lyou great boxing matches are always surrounded by uncertainty. The one they will dispute Gennady Gennadyevich Golovkin and Canelo Álvarez in Las Vegas this week (early Saturday to Sunday, on DAZN) responds to such parameters and it is difficult to venture into the forecasts. The 40 years that ‘Triple G’ counts todaytogether with the weight gain he faces, make most favorite your opponent in betting. But the Kazakh is not just a stumbling block on the path that Canelo is now embarking on to once again be the king of boxing. He is the toughest opponent he has ever faced and we are looking at the fight of the year.

Golovkinthe son of a miner and a chemist, was born in Kazakhstan 15 minutes before his twin brother Max and built a hugely successful career in amateur boxing (world champion in 2003 and Olympic silver in Athens 2004). After much debate, his record as an amateur stood at a remarkable 342-8. Subsequently, the trajectory of ‘Triple G’ in professionalism led him to be crowned the best middleweight of the past decadealthough in 2018 he ran into his first and only defeat to date, against Canelo precisely.

Like the latter did after falling with Mayweather, Golovkin once again embarked on a winning path that led him to proclaim himself again middleweight champion in a very close fight with Derevyanchenko. But there is a fact that recently put Kazakh forever in the history books.

After a postponement due to the pandemic situation at the beginning of last year, he beat Ryota Murata on April 9, that is, one day after his 40th birthday, for which he became part of the exclusive boxing club that have been world champions past 40. They already belonged to him Bernard Hopkins (49 years old), George Foreman (45 years old), Thulani ‘Sugar Boy’ Malinga (41 years old), Bob Fitzsimons (40 years old) and Manny Pacquiao (40 years old).

According to Gennady’s trainer, Johnathon Banks, who replaced Abel Sánchez after the second match against Canelo, “40 can be the new 30 thanks to the science of nutrition, strength work and conditioning. On Saturday night, 40 may also be the age of the new super middleweight absolute champion.”

The ‘Triple G’ favorites were Sugar Ray Leonard, Marvin Hagler and Mike Tyson, and you could even say that his dominance at middleweight was as fierce as ‘Iron Mike’s’ at heavyweight, but also with no ups and downs of any kind. However, on a commercial level, Golovkin was neither exploited nor received the attention appropriate to a boxer of his level, and had to wait for Canelo’s emergence in his category for many to look back. Again the faces are seen with his nemesis and at this time we can only predict that it will be the fight of the year.