Boxing: Golovkin vs. Murata, 76 years old above the ring 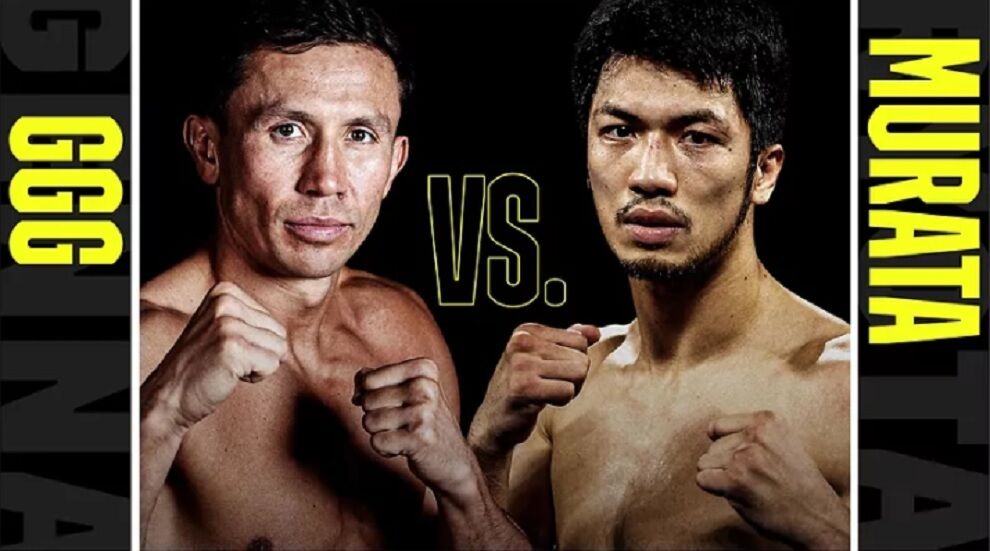 ANDl kazajo Gennadiy Golovkin (41-1-1, 36 KO) is the IBF Middleweight World Champion, turning 40 next April. On the other hand, the Japanese Ryota

ANDl kazajo Gennadiy Golovkin (41-1-1, 36 KO) is the IBF Middleweight World Champion, turning 40 next April. On the other hand, the Japanese Ryota murata (16-2, 13 KO) is the world champion of the same category in the WBA, and in a few days he turns 36. It is the oldest confrontation that can occur at the moment between world champions. Nothing less than 76 years in the ring.

This crown unification fight will take place in a few months, when they agree on a date to replace December 29, which could not be effective for fighting the COVID-19 problem in Japan.

Golovkin is the oldest world champion today and Murata is in fifth place. The second oldest champion is the Filipino Nonito donaire, 39, WBC bantamweight champion. Then the IBF champion of the cruise will go. Mairis briedis with almost 37 years, while the Russian Artur Beterbiev, WBC and IBF light heavyweight champion, will also turn 37 in a few days and is fourth in the rankings.

After Murata, in sixth position we have a Spanish representation, with Kiko martnez, IBF featherweight champion, who will turn 36 a few days before his March 26 defense against Josh Warrington.

Pgile veterans who continue to preserve the qualities that keep them at the top of world boxing.

Tags: boxing, sports Center
Cuban boxing advanced three bronzes in Cali 2021
Covid-19 reduces the Cuban team for the Boxing World Cup in Belgrade
they call her the Cobrita and her style reminds of Lomachenko and Nicolino Locche
BOXING 1345