Boxing: Golovkin’s secret for the fight against Canelo: “Eat more tacos and burgers” 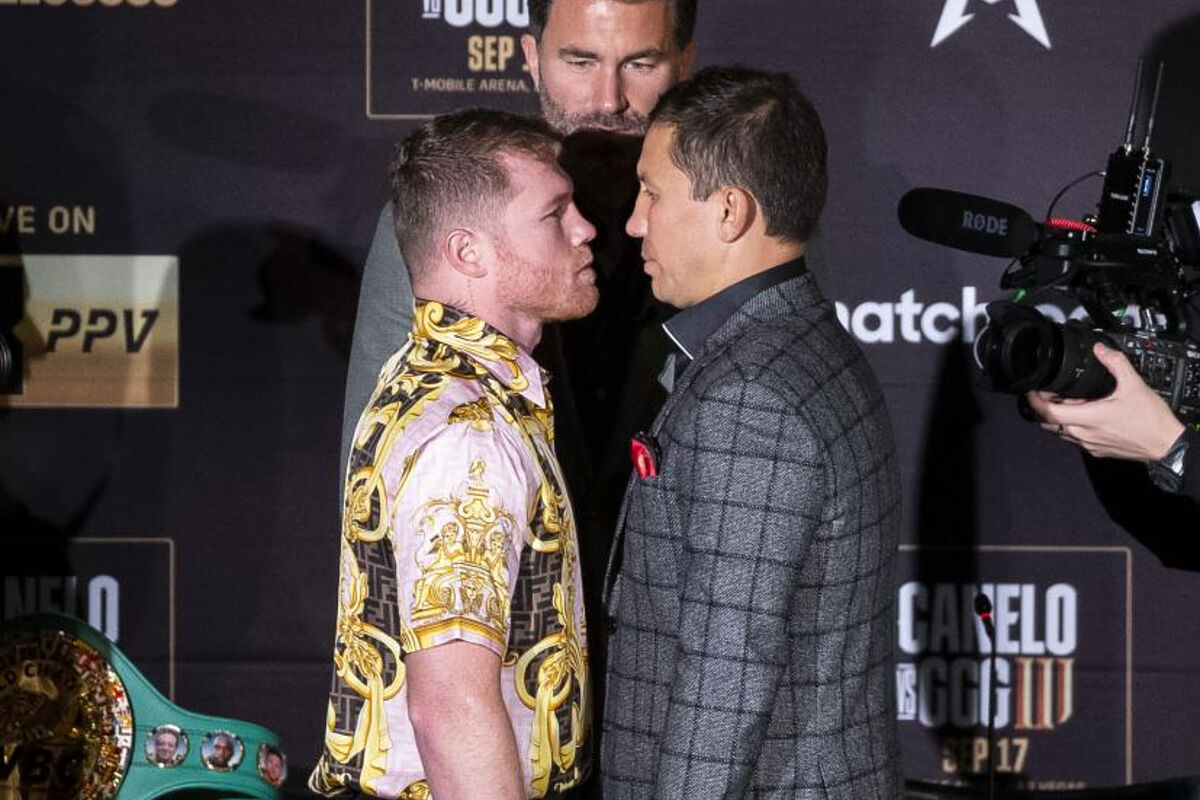 Canelo Alvarez and Gennady Golovkin Faces have already been seen in Las Vegas where they will fight at dawn from Saturday to Sunday (DAZN, evening

Canelo Alvarez and Gennady Golovkin Faces have already been seen in Las Vegas where they will fight at dawn from Saturday to Sunday (DAZN, evening from 02:00). Being his expected third fight after the tie in the firstheld in 2017 (Golovkin kept his three WBC-WBA-IBF belts), and the victory of the Mexican in the second in 2018.

“It’s a very important fight for my legacy, for me, for the people who wanted to see it. It is a special date for my country, fighting on these important dates makes me feel very happy and together with your support,” assured Canel since the fight takes place during the Mexican Independence weekend.

Golovkin is clear about how he is going to gain weight: “It’s just a matter of one or two more dinners: more hamburgers, more tacos. Not just three tacos, now better five,” he said.

The Kazakh boxer, at 40 years old, He still doesn’t think about retirement, although he lets it slip that he doesn’t have much left in active duty: “My retirement could be close, but I still have many plans. My home country, Kazakhstan, is where I think I need to fight,” he said.

Tags: boxing, sports Center
Boxing: Brilliant triumph of Spain against Ireland by 5 to 1
Member of the Canelo Team separates from the team and immediately asks for a fight against Deontay Wilder
Miguel Cotto enters the boxing hall of fame
BOXING 4231

Loading...
Newer Post
Horacio Accavallo, an Argentine boxing legend, died
Older Post
Dennis Schroder, the star of Germany in the Eurobasket who is still without an NBA team