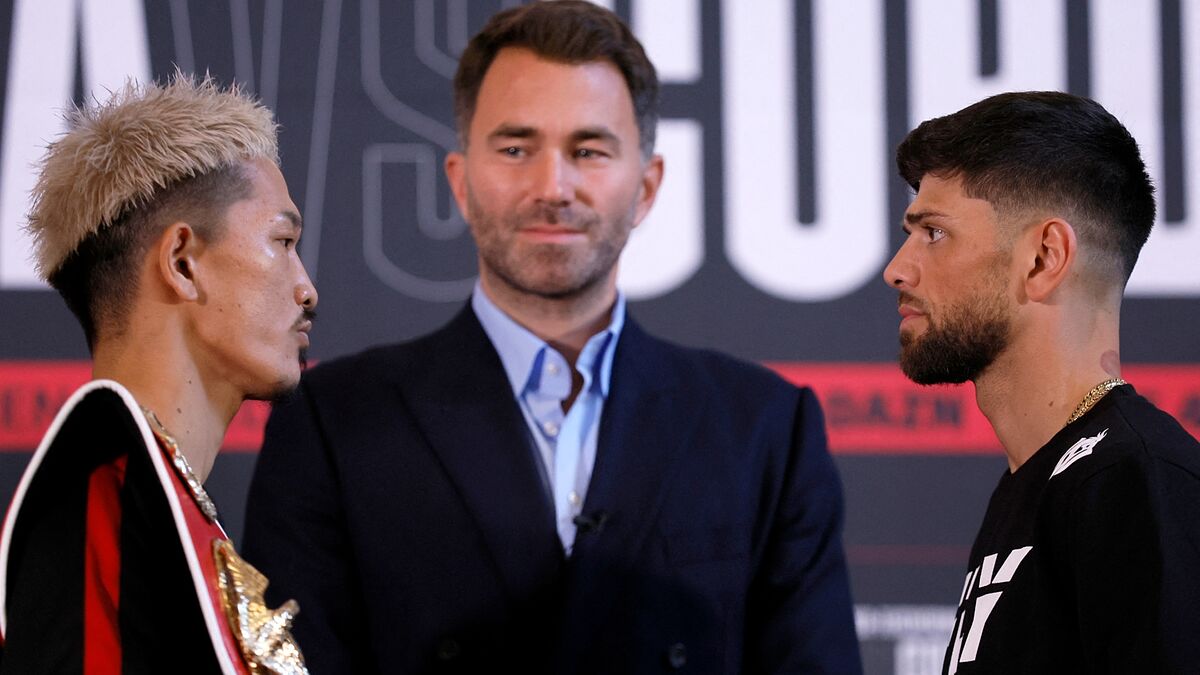 ANDamid rumors that Gervonta Davis not continuing with Mayweather Promotionsthe head of Matchroom Boxing, Eddie Hearnhas declared its intention to

ANDamid rumors that Gervonta Davis not continuing with Mayweather Promotionsthe head of Matchroom Boxing, Eddie Hearnhas declared its intention to sign the boxerra through a promotional contract.

It all started when Gervonta Davis post on social networks his fight against Rolando Romero would be the last beside Mayweather Promotions.

At that moment, Hearn hastened to declare that, Should Davis become a free agent, he intends to make an “aggressive” offer for the fighter’s services.. These pronouncements have resulted, according to the promoter himself, in a waiver letter from Mayweather Promotions.

“I received a letter from Mayweather Promotions telling me that stop talking about him and whatever because he has a contract with them. If so, so be it. I don’t know for how long, but we will never interfere with a fighter under contract. If the opportunity presents itself, of course, we will be very aggressive with an offer for Gervonta Davis, but if he’s under contract, obviously we don’t want to have those conversations,” Hearn told The Boxing Voice.

Hearn’s statements regarding Davis have gotten him into trouble with the CEO of Mayweather Promotions, Leonard Ellerbe. The two exchanged insults through the media in recent weeks. Ellerbe recently told Custer that Hearn is “The only guy who, given the chance, would walk all over him.”

Lastly, Hearn described, in an interview with IFL-TVthe way he approached Gervonta Davis If I was a free agent.

“I’ll probably DM him… I’ll just say, ‘Gervonta, look, if you don’t have a contract, we’d love a chance to talk.’ It has been done many times before. All you really want is a conversation. You should listen to everyone. not only to Matchroom. top rank, or whoever”, he finished.

Tags: Claro-mx/other-sports/boxing
Boxing: Andy Ruiz returns to fight Tyrone Spong… in Mexico City!
Boxing: David Benavidez shows his support for Golovkin for the trilogy against Canelo: “Being on his side”
Boxing: Jake Paul vs. Tommy Fury to take place in August
BOXING 3162