Boxing: Holyfield loses by technical knockout in the first round against Belfort 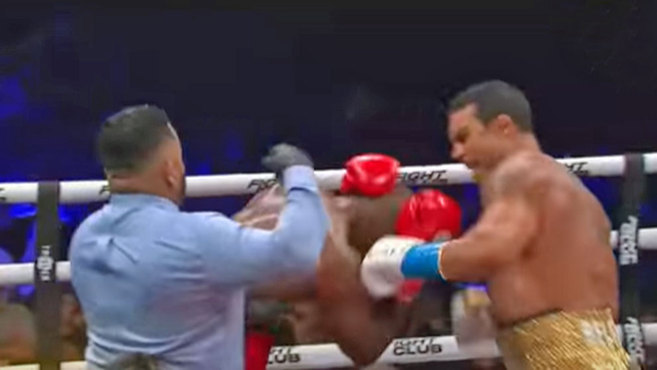 The fight took place at the Hard Rock Hotel & Casino, where Holyfield, 58, failed to demonstrate the power of his fists and the strength that characterized him in his best moments as a professional fighter.

The referee stopped the bout at 1:49 minutes into the first round after Holyfield went against the ropes. with the combination of blows he received from Belfort.

The 44-year-old former mixed martial arts champion overwhelmed Holyfield from the start and never stopped his attack. The fight also had the presence and participation of former US President Donald Trump as a commentator.

Holyfield, the former heavyweight champion and one of boxing’s all-time greats, showed no resistance in his first fight since 2011.

A flurry of punches sent Holyfield to the canvas, and after overcoming the count, Belfort let go of his hands until the referee stopped the fight, saving Holyfield from further punishment.

Belfort, who was boxing for the second time after an illustrious career in MMA, took the opportunity to prepare for what he hopes will be his next fight.

Holyfield (44-10-2, 29 knockouts) accepted the fight just a week ago after Oscar de la Hoya tested positive for Covid-19. The De la Hoya-Belfort bout was sanctioned by the California State Athletic Commission, but CEO Andy Foster refused to sanction the Holyfield-Belfort bout even as a display.

Therefore, the promoters moved the entire event to the other coast, where they found a much more lenient commission. 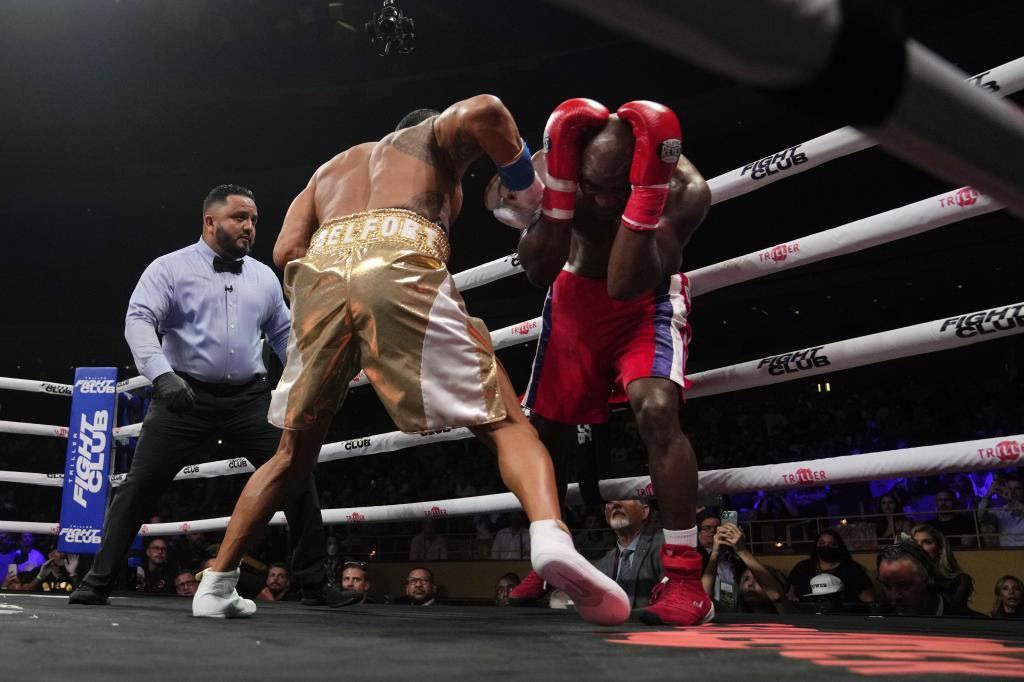 The Triller Company already had a commitment to Holyfield after signing it earlier this year in the hope that he could fight Mike Tyson in a continuation of the massive commercial success of the Tyson-Roy Jones Jr. show last November.