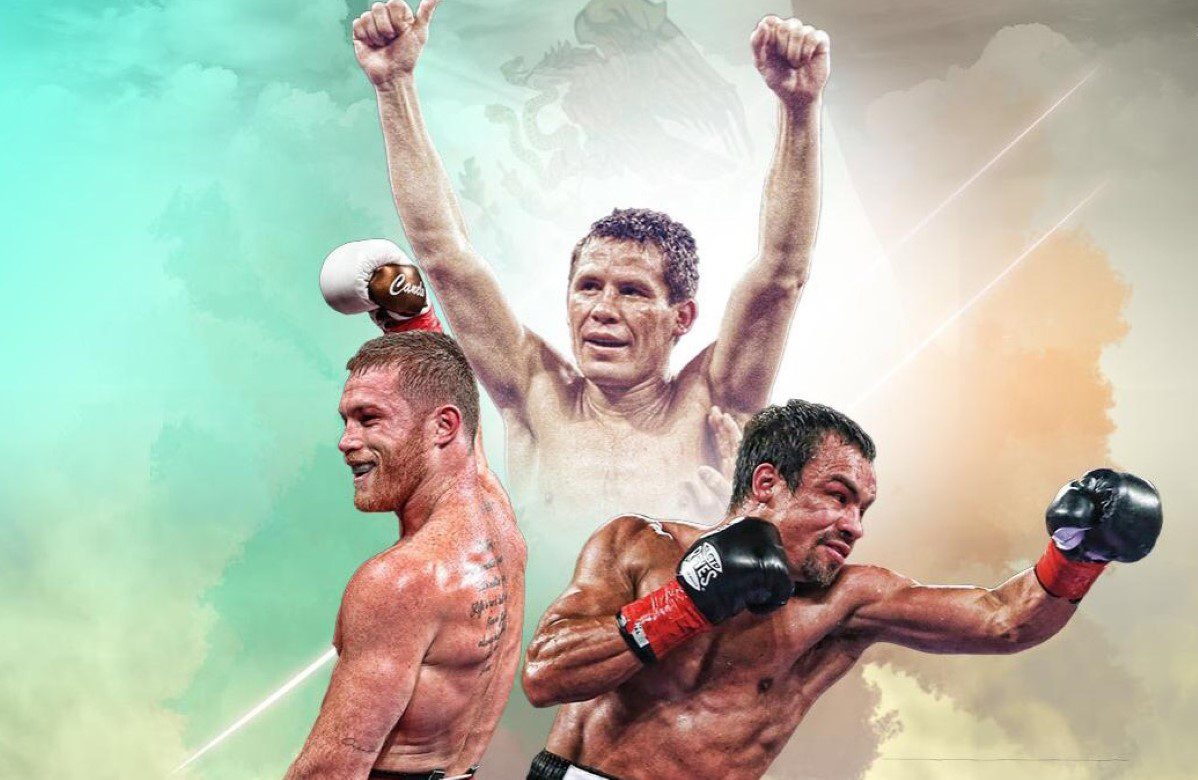 What is more traditional than a Mexican boxer fighting the weekend closest to the celebrations for the Cry of Independence? Well, t

What is more traditional than a Mexican boxer fighting the weekend closest to the celebrations for the Cry of Independence? Well, this peculiar activity began almost half a century ago.

A fight between Armando “Mando” Ramos vs. Erubey “Chango” Carmona started the tradition. This fight took place on September 15, 1972 at the Memorial Coliseum in Los Angeles, and that’s how it all began.

“Mando” Ramos was the WBC lightweight champion and one of the darlings in the American Union, but that night “Chango” Carmona, in eight rounds, beat him up and defeated him by knockout.

However, the name of Julio César Chávez was the first of a legendary Mexican boxer that was related to the celebrations for the Cry of Independence.

The first time the “Caesar of Boxing” fought on the week of September 15, in Las Vegas, was in 1991, at The Mirage hotel. That night, Chavez defeated Lonnie Smith by unanimous decision to retain the WBC super lightweight world championship and put his record at 76-0. He was undefeated.

The idea of ​​fighting on dates close to the beginning of the Mexican War of Independence came from promoter Don King, who managed the legend’s career. Being bank days, that is, holidays, the large influx of Mexicans in Las Vegas ensured that the arenas were full. That is why September became the month of boxing for Mexico.

From then on, Julio César Chávez did not miss a function in Las Vegas during those dates. He extended the streak until 1995. Afterwards, he took a leave of absence and returned in 1998, when he was defeated by Óscar de la Hoya.

De la Hoya, Erick Morales, Marco Antonio Barrera, Juan Manuel Márquez and even Floyd Mayweather have been other boxers who have followed the tradition of fighting on national dates in that city.

Saúl “’Canelo” Álvarez has also continued with the traditional boxing fights in September, and although his plans changed in 2020 due to the Covid-19 pandemic, this year he will revive one of the biggest rivalries in boxing today at the end of the year. most Mexican week of the year.

History of the ‘Canelo’

“’Canelo’” Álvarez fought for the first time in September 2006, in Guadalajara, when he faced Cristian Hernández, whom he won by knockout in the second round. Since then, he has maintained the tradition of boxing matches in the national month, until the fight was suspended in 2020 due to the pandemic.

Among his most memorable fights, the one that took place in 2013 stands out, when he lost undefeated against one of the best boxers of recent years, Floyd Mayweather Jr.