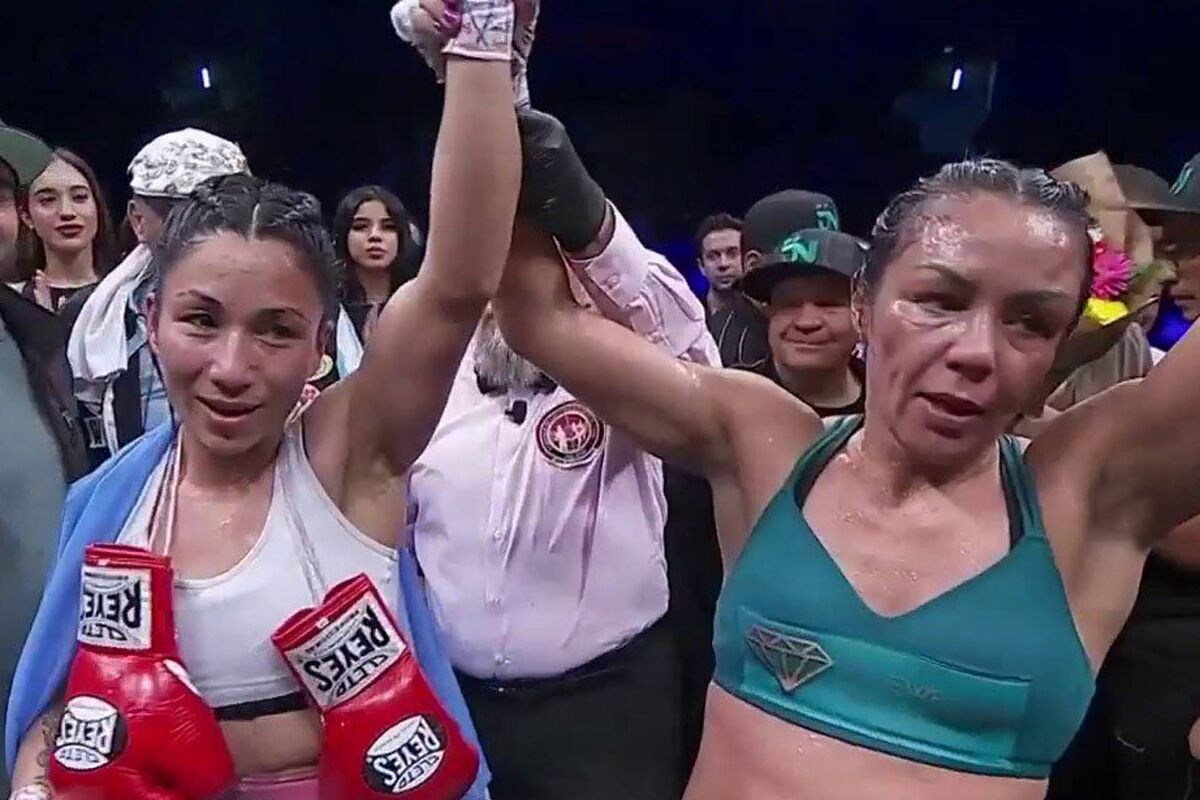 Jackie Nava's career came to an end with a win. In a brilliant fight, the Aztec Princess imposed conditions and defeated by unanimous decision (98

Jackie Nava’s career came to an end with a win. In a brilliant fight, the Aztec Princess imposed conditions and defeated by unanimous decision (98-92, 97-93 and 97-93) to Argentina, Gloria Yancaqueo, in the co-main event of the show held in Tijuana, Mexico.

Nava, 42 years old, closed a race started on May 29, 2001, when she debuted as a professional boxer with a unanimous decision win over Vicky Cozzy. More than 21 years later, along the same road, he left with his arm raised.

From the beginning, both boxers made it clear that they did not keep any weapons. In fact the South American surprised in the first assault, showing herself slightly superior to his rival.

As the episodes went by, the two-time world champion put things in their place. Yancaqueo went from more to less, ending up fleeing from his rival in the last episodes. With the announcement of the decision, the dominance of the Tijuana native was confirmed, who was applauded by legends such as Julio César Chvez.

In this way the Princesa Azteca left her professional record at 40 wins (16 KO), four draws and four losses. For Yancaqueo it was 10-12-3.

In the main fight of the night, Luis ‘Pantera’ Nery defeated David ‘Severo’ Carmona by KO. The first defeated his rival on the fast track in the third round, after a warning in the previous round.

It was in the second episode that the ‘Pantera’ sent ‘Severo’ to the ground for the first time. Although the campaign ended up saving Carmona, it was a matter of time before Nery made a triumphant return to Mexican soil.

Loading...
Newer Post
Schwartzel, launched for the four million of the first LIV Golf Series
Older Post
NBA: Paolo Banchero’s star does not go out: he improves Jordan in his first five games