Boxing: Jake Paul believes he could replicate Bivol’s plan and beat Canelo: “I can beat him, even if people laugh at that” 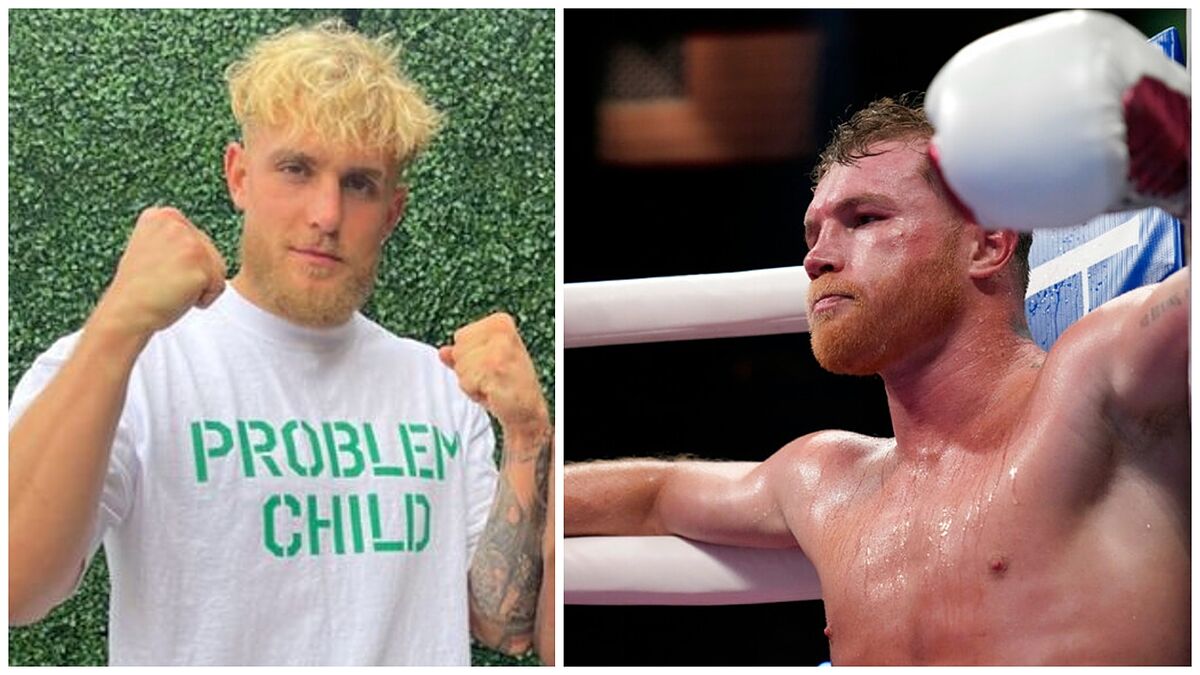 Jake Paul returns to the charge against Canelo Alvarez. The youtuber gave an interview to talkSPORTbefore the suspension of his fight against Hasi

Jake Paul returns to the charge against Canelo Alvarez. The youtuber gave an interview to talkSPORTbefore the suspension of his fight against Hasim Rahman Jr. was known, in which he sent a “threat” to the Mexican.

“I still believe that the fight between Canelo and I I would be one of the greatest in boxing and I know I can beat him”, declared ‘The Problem Child’.

The youtuber used the defeat of the Mexican against Dmitry Bivol as the basis for his statements, since he believes that the style and size would play in his favor.

“People can laugh at that, but Dmitry Bivol proved that Canelo can be beaten and I have similar style, range, speed and power to Bivol. Style-wise, it’s not going to be a good night for Canelo.”

‘The Problem Child’ fights at cruiserweight (175 to 200 pounds), which at the time was mentioned that Canelo could go up to fight Ilunga Makabu after unifying the 168-pound belts, but he chose to fight the Russian at light heavyweight (168 to 175 pounds), where he lost against bivol. according to BoxRec, Paul measures 1.83 meters, with a reach of 1.93, higher than the Russian (both 1.83) and Canelo’s 1.73 and 1.79.

Paul is 5-0 as a professional, although he has not faced any experienced boxer, his rivals being fellow youtuber AnEsonGib, former NBA player Nate Robinson, and former UFC fighters Ben Askren and Tyron Woodley. , the latter on two occasions. He is about to define his future after the cancellation of the fight with Rahman Jr., while Canelo will face Gennady Golovkin for the third time on September 17defending their belts from the middleweights.

Loading...
Newer Post
Tuchel and Conte pushed each other away; The 5 most notorious technical fights in world football
Older Post
How much prize money does Will Zalatoris get for winning the St. Jude Invitational in golf?