Boxing: Jake Paul thanks Canelo: “What some call delirium, the greats call believing in oneself” 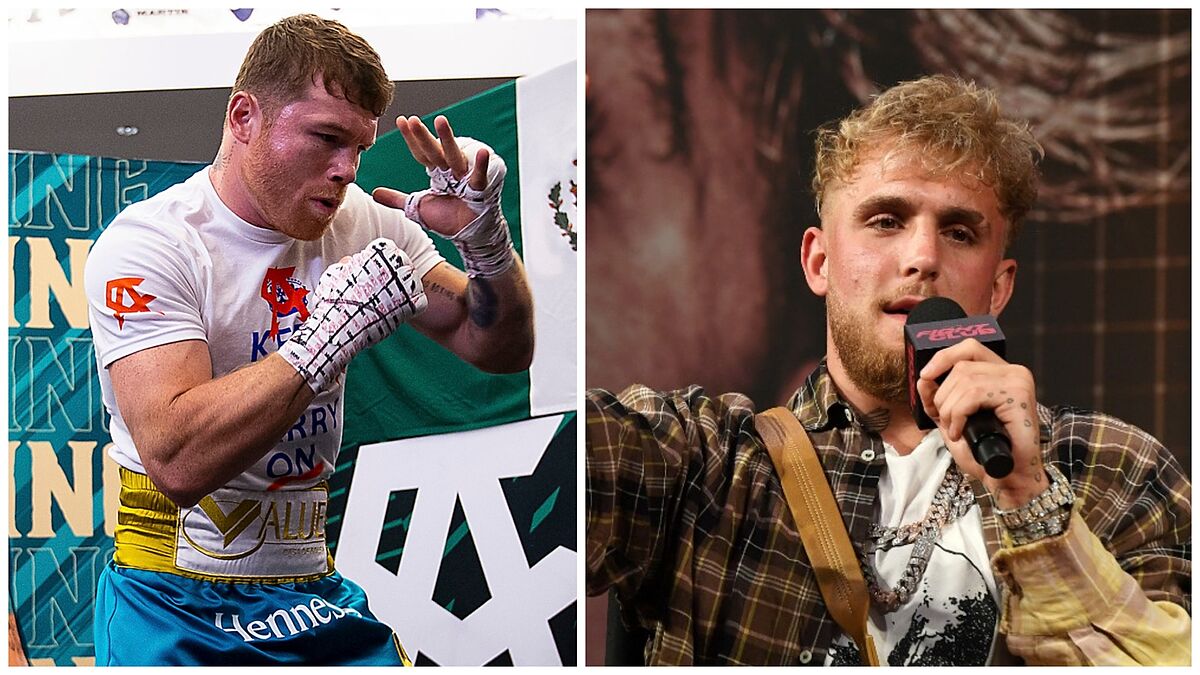 Jake Paul not fight until August, but he has been making boxing headlines the last few days for his exchanges with Eddie Hearn prior to the fight b

Jake Paul not fight until August, but he has been making boxing headlines the last few days for his exchanges with Eddie Hearn prior to the fight between Amanda Serrano and Katie Taylor, where the promoter told him that he was delusional to think about beating Canelo.

Opinion that Sal Álvarez himself does not share. “Why do they ask me that, especially before the fight? Maybe in two years we can talk. I hope he gets better and does a good job. Believe me when I say it, I’m not lying: I hope he continues to do a good job and improves, it’s fine, “ declared the Mexican in the week prior to his fight against Bivol.

“Everything is good for boxing. Bring more fans and all is well. He’s not crazy, it’s okay to have dreams. You have to put ideas in your mind and dream, that’s fine. It’s good to dream,” added the Mexican, who feels that many want Paul to be measured to knock him out and silence him.

Paul responded to the Mexican’s words on Twitter, thanking what he said and launching a dart to Eddie Hearn.

“Much respect to Canelo. He has done the impossible and created his own path and legacy. He can recognize the optimism required to do something that has never been done. While the interviewer and Eddie Hearn call it delusional, the greats call it believing in oneself. Not everyone inherits daddy’s company like Eddie Hearn. Some of us had to believe in ourselves when we had nothing and we cannot predict overcoming our circumstances in any way other than believing in ourselves.”