Boxing: Jake Paul vs Tommy Furry: The belt for the winner is around 300 thousand euros 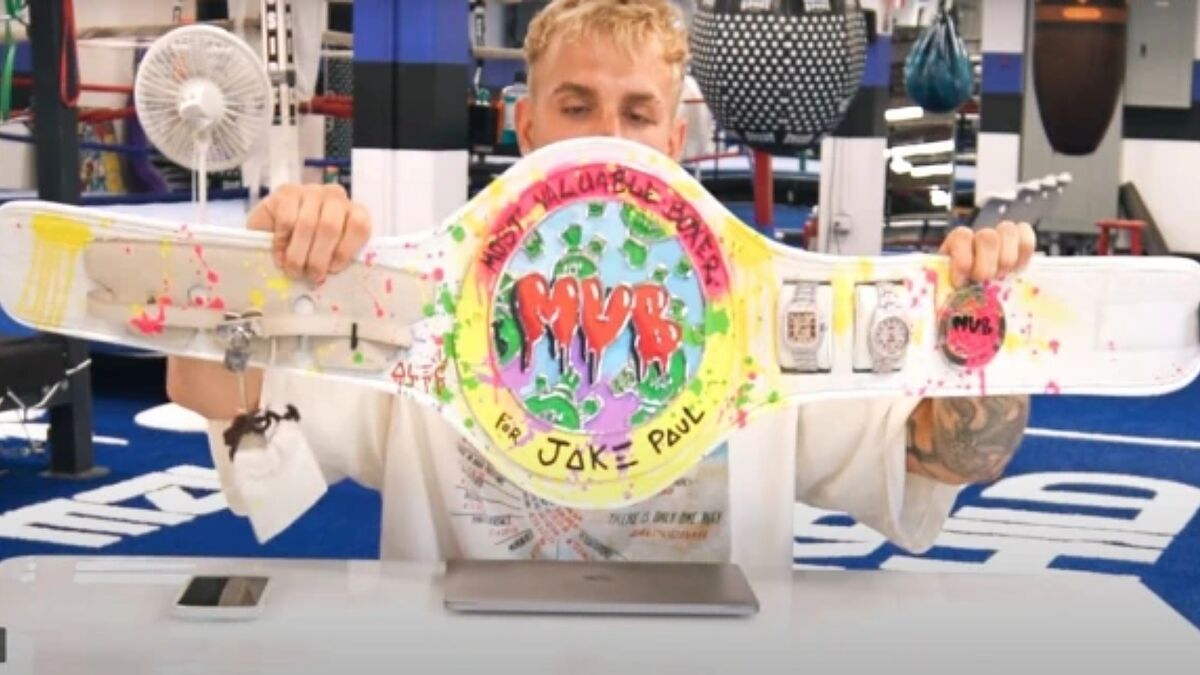 Jake Paul continues to make his way into the world of boxing. On this occasion, the youtuber will see the faces against Tommy Fury next August 6.

Boxing: Jake Paul vs Tommy Furry: The belt for the winner is around 300 thousand euros

Jake Paul continues to make his way into the world of boxing. On this occasion, the youtuber will see the faces against Tommy Fury next August 6. Before going up to the string, both parties have warmed up the atmosphere. On this occasion, the American took advantage of his YouTube channel to show the belt that the one who comes out with his hand raised will wear.

Regardless of what the fight means at the boxing level, the reality is that there is more at stake. To be more precise, a belt that is considered among the most expensive in boxing history. Mind you, the design can be a bit controversial, since it’s done in Jake’s style.

The influencer turned boxer shared on his YouTube channel the sash that the winner of the fight will take, which, until now, is planned to be played at Madison Square Garden.

In the video you can see a special design, since, from the outset, it will be taken by the MVP or in this case the MVB, that is, the Most Valuable Boxer. Among the details you can see that he already has a winner, since Jake Paul’s name appears at the bottom of the belt.

The belt for the winner between Paul and Fury

The sash has an estimated value of more than 290 thousand euros. It is a belt made to fit the American. The most important details are on one of the sides, since it has a pair of encrusted diamond watches. The belt has white as the most predominant color, but it also has red, yellow and green tones that make up the striking design of the belt. this recognition for the winner of the contest on August 6. 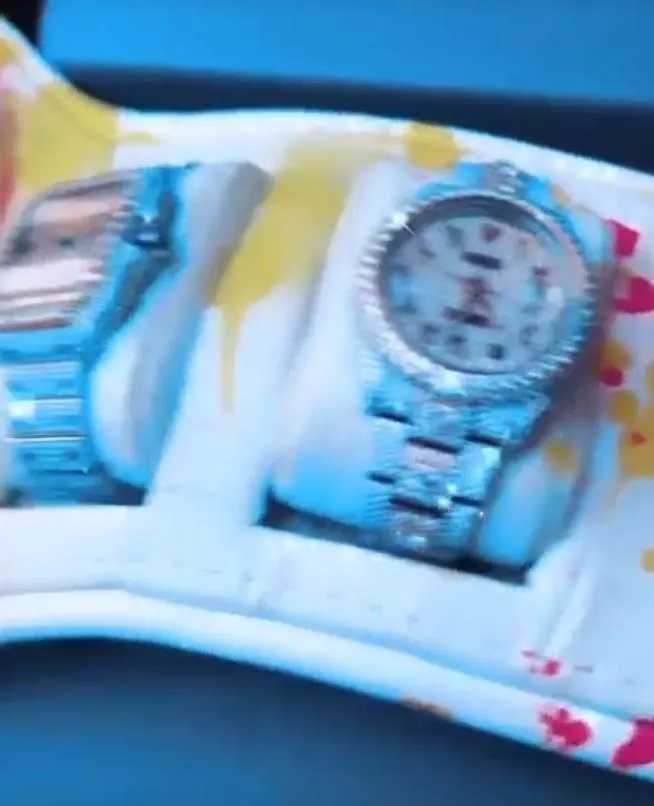 the environment is hot

Throughout these weeks a series of statements have been made where the two have dedicated a series of words. On the one hand, the British assures that Paul only disguises himself to look like a boxer. While the American confirmed that he is going to knock him out to leave more than one in the boxing world with their mouths shut.

The most recent was between Jake Paul and Tyson Fury. The American revived a video where Tommy’s brother assured that he was going to bet 100 thousand dollars that the member of the Fury family won. This provocation led to former heavyweight boxer to end up betting $1 million.