Boxing: Jake Paul warns to be champion of the light heavyweights and to face Mike Tyson 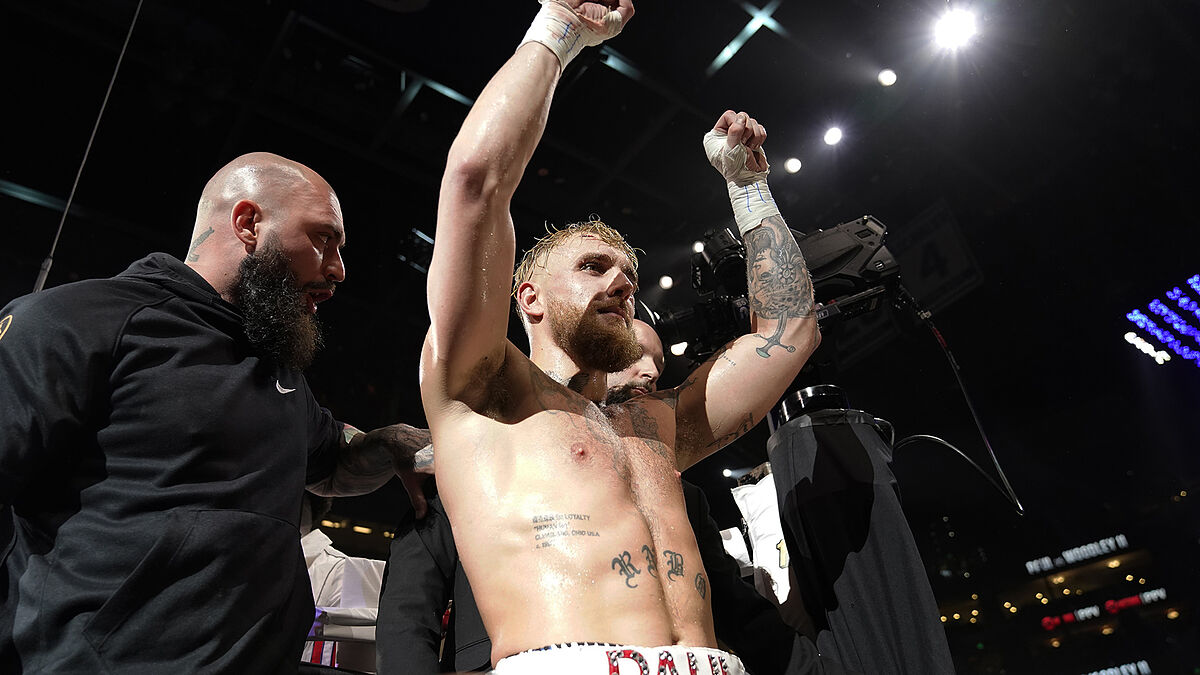 Jake paul He continues to have an interest in transcending boxing. The Youtuber reacted to the Artur Beterbiev's Victory, in which he harvested two

Jake paul He continues to have an interest in transcending boxing. The Youtuber reacted to the Artur Beterbiev’s Victory, in which he harvested two more scepters from the light heavyweights, and ensured that in the future he be the champion of the category.

The Problem Child never tires of making promises about their aspirations in boxing and after the defeat of Smith Jr against Beterbiev, He went out on his social networks to mock and assert that he has the level to be champion of the category in the next three years.

“You do not believe that I can become world champion, but look how Joe Smith Jr. is fighting. In 3 years I will become the world light heavyweight champion wrote on his Twitter account.

It is not the first time that Jake has given a big forecast for his future, Well, he previously told Eddie Hearn that in three years he could get into the ring before the Canelo lvarez and beat him.

Jake’s statements did not stop there, Well, after Mike Tyson stood out on Jimmy Fallon’s show that he would be willing to get in the ring with him, the youtuber accepted the challenge.

It was on his Twitter account that the boxer accepted the proposal to get into the ring and that this be in 2022.

“Thanks to the great Mike Tyson for the respect and opportunity. This year we are making it happen.”

Although this fight is not known to be soon, what I do know is that Jake has a fight scheduled for August 6, without having a confirmed rival, which could be Tommy Fury, a rival that he could not face last year due to an English injury.