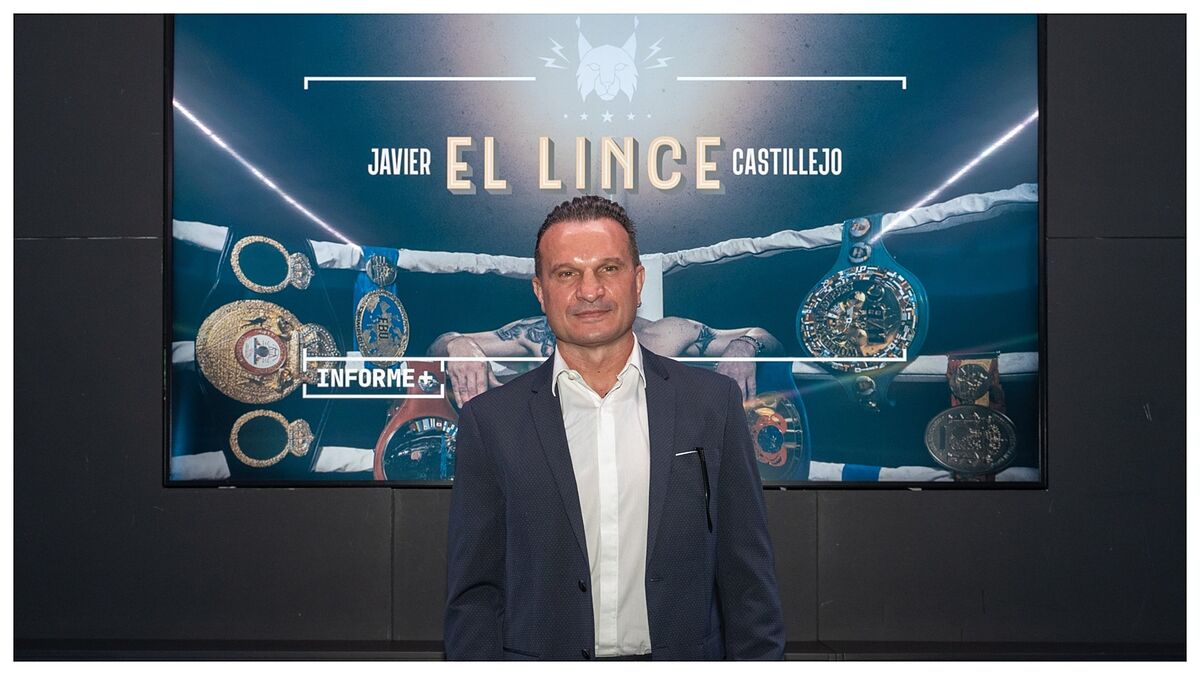 "The beautiful thing about boxing is that a neighborhood boy can be world champion". It is a phrase that Scar de la Hoya speaks in the documentary

“The beautiful thing about boxing is that a neighborhood boy can be world champion”. It is a phrase that Scar de la Hoya speaks in the documentary ‘Javier Castillejo, the Lynx’That this Thursday July 7 premieres in #Let’s go (10:00 p.m.). With these words, the ‘Golden Boy’ refers to fighters who, like the Spanish champion himself, reached the top through effort.

Those who do not know the story of the best boxer in the history of Spain have a unique opportunity to get closer to the myth through a documentary that tells not only how his career unfolded, but how through sacrifice he became the person he is today. “The documentary is great and has helped me relive my own story,” ‘Lince’ said today at the preview.

His life as a child in Germany, his return to Spain, his beginnings on a ship, his victories, his defeats, his work as a painter, his time in Las Vegas… Everything is narrated in this exciting documentary, which goes beyond the sports plane, as it also stages how everything is experienced from the other side, that is, from the point of view of his loved ones, those who have suffered and enjoyed with Javier.

Report+ addresses the life of one of our great athletes and does so with the testimony of outstanding voices such as those of scar de la Hoya, Jose María Tristán, Jose Luis Garci, Ricardo Sánchez Atocha, José Lominchar, Kiko Martínez or Jaime Ugarge.

“The life of a boxer is hard, there are moments of many loneliness even though you are surrounded by people”, expresses the only world champion in two categories that our country has had. In this sense, the documentary reflects how complicated his three-month camp in Las Vegas wasbefore facing scar De la Hoya.

After viewing the footage, Castillejo’s main message goes beyond his own story: “I hope this documentary will help open doors and make this sport known. I was champion and it is sad when you return to your country and nobody says anything to you and there is no television that supports. Here today is a large part of the Spanish Olympic team accompanying me, which has reaped many successes lately, and we must make them and this sport known”.

Tags: boxing, sports Center
Chubut presence in the Ranking of the Argentine Boxing Federation
War in Ukraine: Boxer Vasiliy Lomachenko takes up arms to defend Ukraine from Russian invasion
Boxing: Amir Khan denounces that he was robbed at gunpoint with his wife: “We are safe”
BOXING 3642

Loading...
Newer Post
“Alonso deserves his seat, he is not taking it away from anyone”
Older Post
Camavinga changes football for the catwalk: First player to parade for Balenciaga