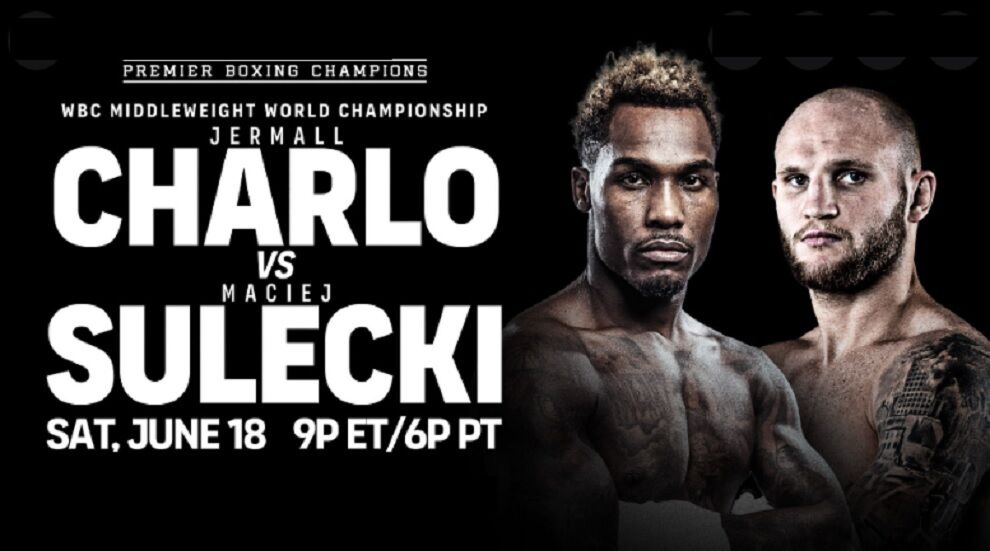 CThe great boxing continues on the Marca channel Fight Sports Max, as usual. Fifteen days ago we enjoyed the fight for the unification of super we

CThe great boxing continues on the Marca channel Fight Sports Max, as usual. Fifteen days ago we enjoyed the fight for the unification of super welterweight crowns between the American Jermell Charlo and the Argentine Brian Castanoand last night we surrendered to the cunning and power of the great Gervonta Davis versus Ronaldo Romeroin fights offered exclusively by our channel.

Next June 18 we will have another great fight for subscribers, the WBC middleweight world championship between the North American champion Jermall Charlo and the Polish applicant Maciej Sulecki.

The undefeated Jermall, twin brother of Jermell, with a record of 32-0, 22 KOs, makes the fourth defense of his title, conquered in 2019 against Brandon Adams, against Sulecki, who is contesting the world championship for the second time after having lost to Demetrius Andrade by points in 2019, with the WBO middleweight title at stake.

The fight will be held at the Toyota Center in Houston (USA) and is part of Charlo’s plan to unify the crowns of the premier category of boxing, the 72,600 kg category. The other titles are held by the Kazakh Gennadiy Golovkin (WBA-IBF) and the american Demetrius Andrade (WBO) and they are Jermall’s objectives for later, if he beats, of course, the tough Pole.

Another great fight that we will enjoy in Fight Sports Max.

Tags: boxing, sports Center
Boxer Xander Zayas achieves his fifth victory of the year with a technical knockout
Boxing: Only the coronavirus stops the fight between Naoya Inoue and Nonito Donaire
For Fury, the highest purse offer in boxing history
BOXING 3153