Boxing: Joe Smith Jr. retained his crown in the first world championship of 2022 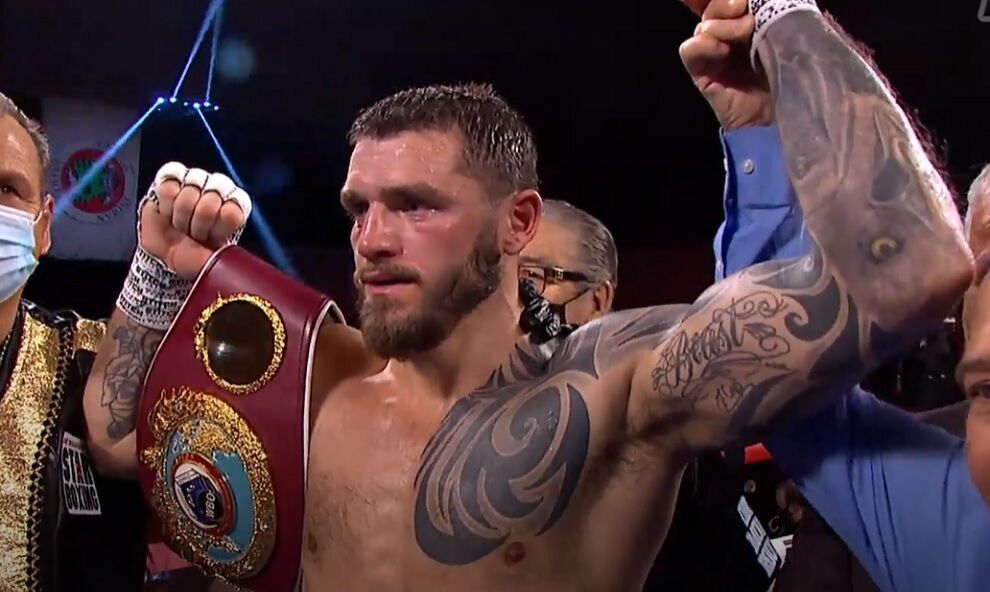 ANDhe american Joe Smith Jr. (28-3, 22 KO) retained his WBO light heavyweight world crown by defeating the challenger, his compatriot, by KO in the

The fight held at the Turning Stone Resort & Casino in Verona (New York), the first world championship of 2022, began with the pattern that determined the entire contest, the champion pressing, taking the initiative and taking more powerful blows than fast ones.

Geffrard kept his guard up and blocked most of the champion’s fist throws, but Smith put in a consistent job of quantity over quality, the sum was making a dent in the Florida boxer.

In the ninth round, another barrage of punches with no end in sight, made Geffrard kneel to shelter from the rain, but within ten seconds of the count he understood that it was not going to go away, so his poor condition and his intention to be cautious ended with the decision of KO by the referee.

Tags: sports Center, boxing
Alexis Arguello lost his life due to a shot in the chest
Boxing: Jaron Ennis eyeing Spence and Crawford
Boxing: Sergio Garca takes the giant Fundora to the limit but falls to the points
BOXING 2642