Boxing: Jorge Masvidal turns down $ 5 million for a fight with Jake Paul 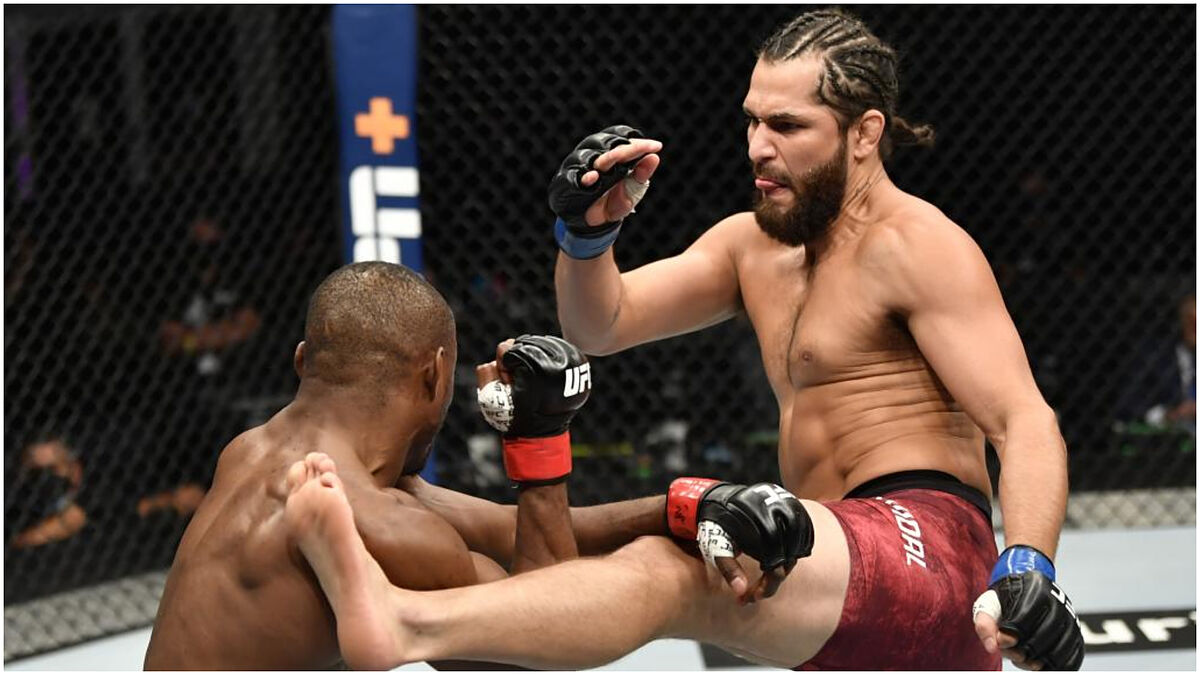 Jorge Masvidal, Owner of the record for the fastest KO in the history of the UFC, he has given the green light to a possible fight with youtuber Ja

Jorge Masvidal, Owner of the record for the fastest KO in the history of the UFC, he has given the green light to a possible fight with youtuber Jake Paul but with a series of conditions.

The welterweight fighter, coming off a KO loss to Kamaru Usman, also offered Jake to switch to MMA. &#8220;If the UFC still says no because the money is still too low, approach the UFC, signs a 1 fight agreement and we can stipulate that I can only box in the cage. If I do more than that, I&#8217;ll give you my bag &#8220;Masvidal pointed out,&#8221; come and get your payment. &#8220;

Jake has not responded yetBut making the leap to the UFC doesn&#8217;t seem like a move he&#8217;s willing to take, especially after knocking out another UFC star in the ring.

In his rematch with Tyron Woodley, Jake scored a sixth round KO victory to continue his undefeated streak. Also, I knocked out former UFC star Ben Askren in April.

Tags: UFC, boxing, sports Center
We are going to show that there is talent for boxing in Oaxaca, says Chirino Jr ahead of the next fight
Boxing: Fury asks Biden to allow Brits to travel to Las Vegas for his fight with Wilder
Boxing: Damin Biacho and Guillermo Rivero will fight for the title of Spain super middleweight
BOXING 1409