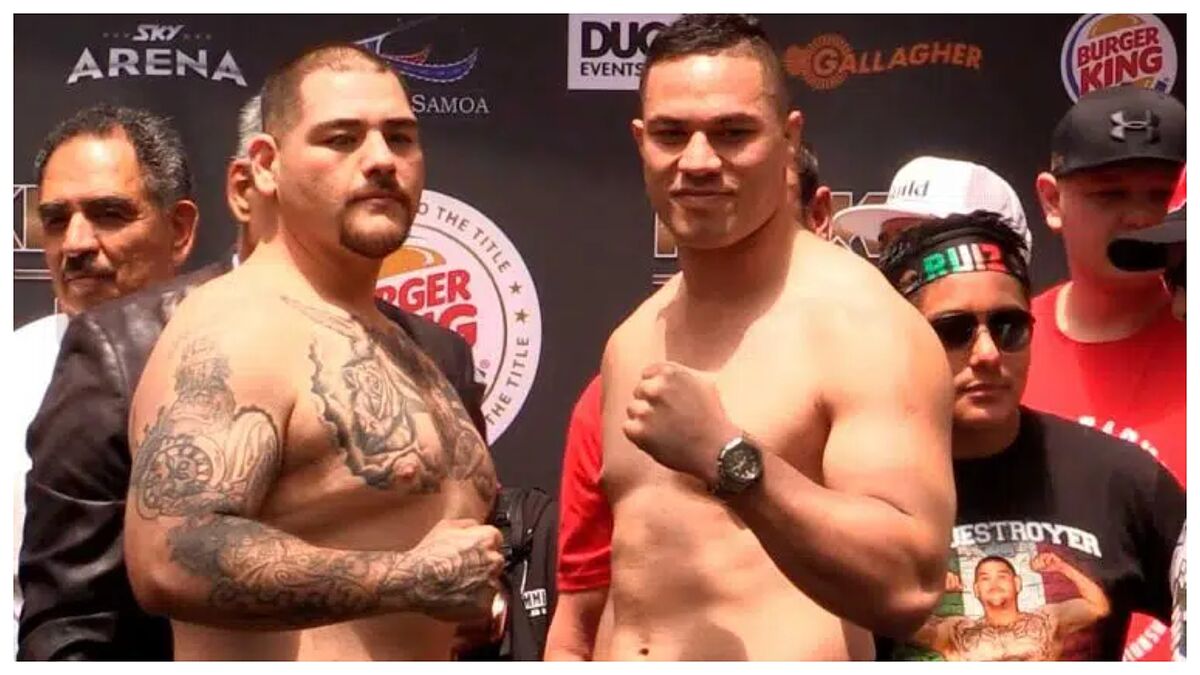 JOseph Parker and Andy Ruiz Jr starred in a great fight when they met in 2016 and now we could witness their rematch, six years after Parker defeated Ruiz Jr. by majority decision (115-113, 115-113, 114 -114) to claim the vacant WBO heavyweight championship.

Since then, both fighters have had various successes. Ruiz became the first man to knock out Anthony Joshua and Parker is coming off a big win against Derek Chisora ​​last December.

In a post on his social media on Sunday, Parker called out his old enemy. The New Zealander said: “Who’s interested in this rematch with Andy Ruiz Jr? My team has been trying to track you down, bro. Let’s make it happen!”

Ruiz still hasn’t answered the call, but he’s among the top contenders who deserve another shot at Parker, especially after Andy ‘Destroyer’ beat Chris Arreola last May.

Even boxing promoter David Higgins was elated to hear that Parker vs. Ruiz II is underway. “A rematch with Andy Ruiz Jr would be fantastic,” the 42-year-old New Zealander told Sky Sports. “Parker beat Ruiz Jr in a very close fight in New Zealand. If he had been in America, he could have been the other way around.”

Tags: sports Center, boxing
Miguel Cotto Promotions predicts a good year for several of his boxers: “2022 is going to be the year of Oscar Collazo and Danielito Zorrilla”
Boxing: Mayweather and Conor McGregor could fight again in a millionaire rematch: “I accept”
Colombia PAD Selection List
BOXING 3120